Thylane Blondeau is more than just a pretty face, she has talents too. The 20-year-old model, dubbed to be the "Most Beautiful Girl", starred in a short film and showcased some of her talents.

Many were surprised to see Thylane displaying her skills, since the beauty mostly does modeling on her page. But, the artsy film, titled Thylane was able to present her in a different light.

Scroll down to watch the short film. 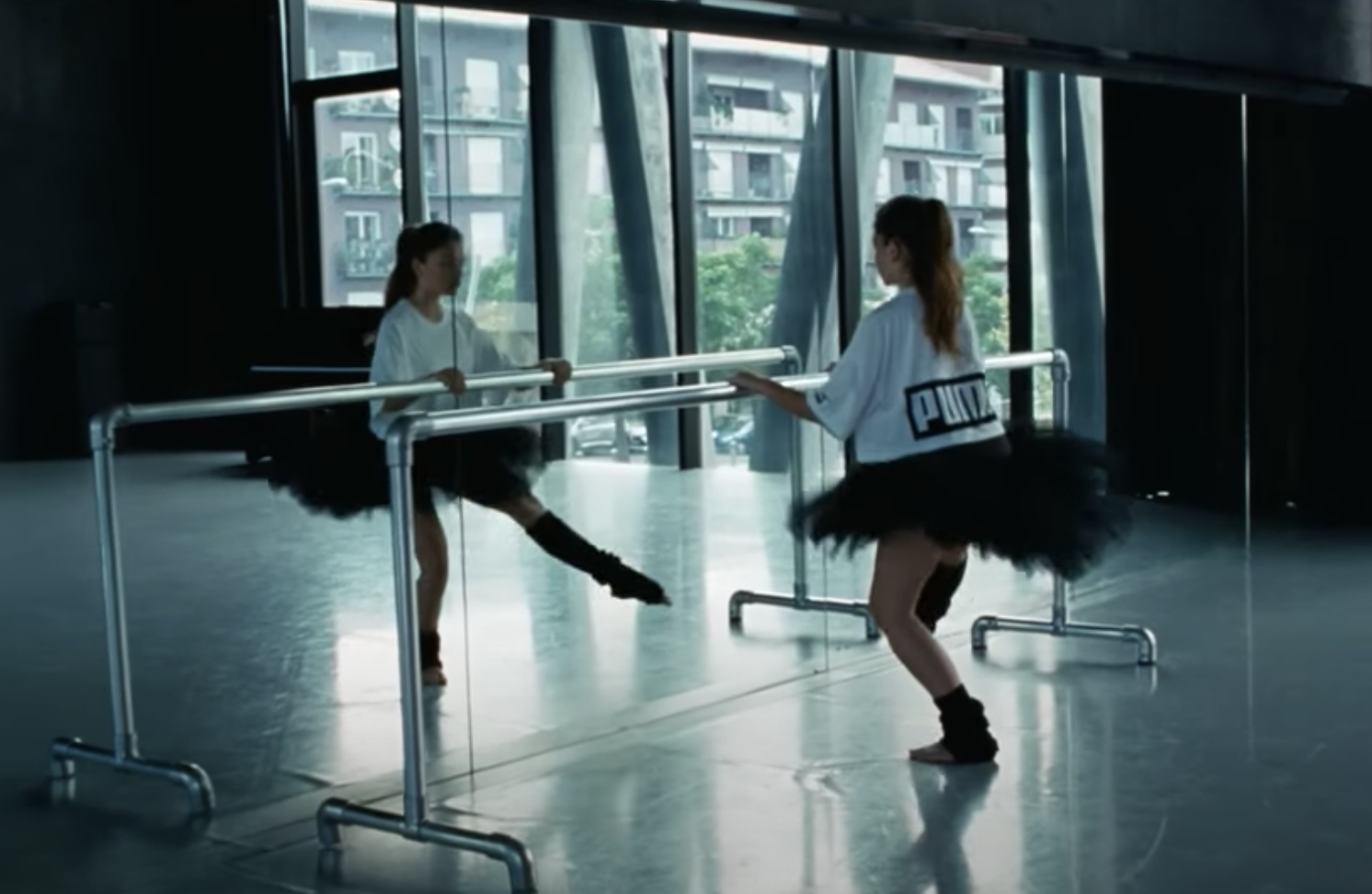 The 3-minute film features the many faces of Blondeau. In the first shots, she is captured dancing ballet while wearing a tutu inside a dance studio.

She is also seen skateboarding on a deserted road and running vigorously, all while looking gorgeous and in full makeup.

The short film, shot in Marseille, France back in 2017, was directed by NP Novak and made by The Makers Entertainment. It's a teaser of what's supposed to be lengthier features for the model but there have been no other films starring Thylane posted by the production since.

Thylane Blondeau In A Movie 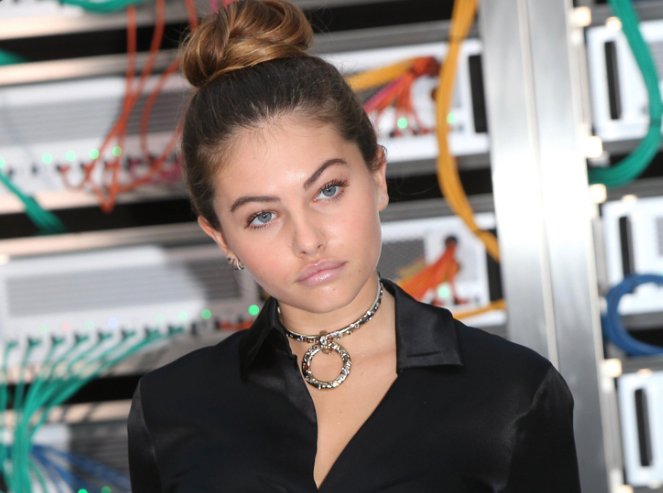 That was not the first time Blondeau appeared in a film. In 2015, she landed the role of Gabriele in French movie Belle & Sebastian: The Adventure Continues. In the movie, Thylane plays a young 14-year-old girl who is masquerading as a boy.

The film is a sequel to Belle & Sebastian and features Blondeau with child actor Felix Bossuet, who plays Sebastian. The two friends embark on a dangerous adventure with faithful dog Belle to find their friend Angelina.

She Wants To Pursue Acting 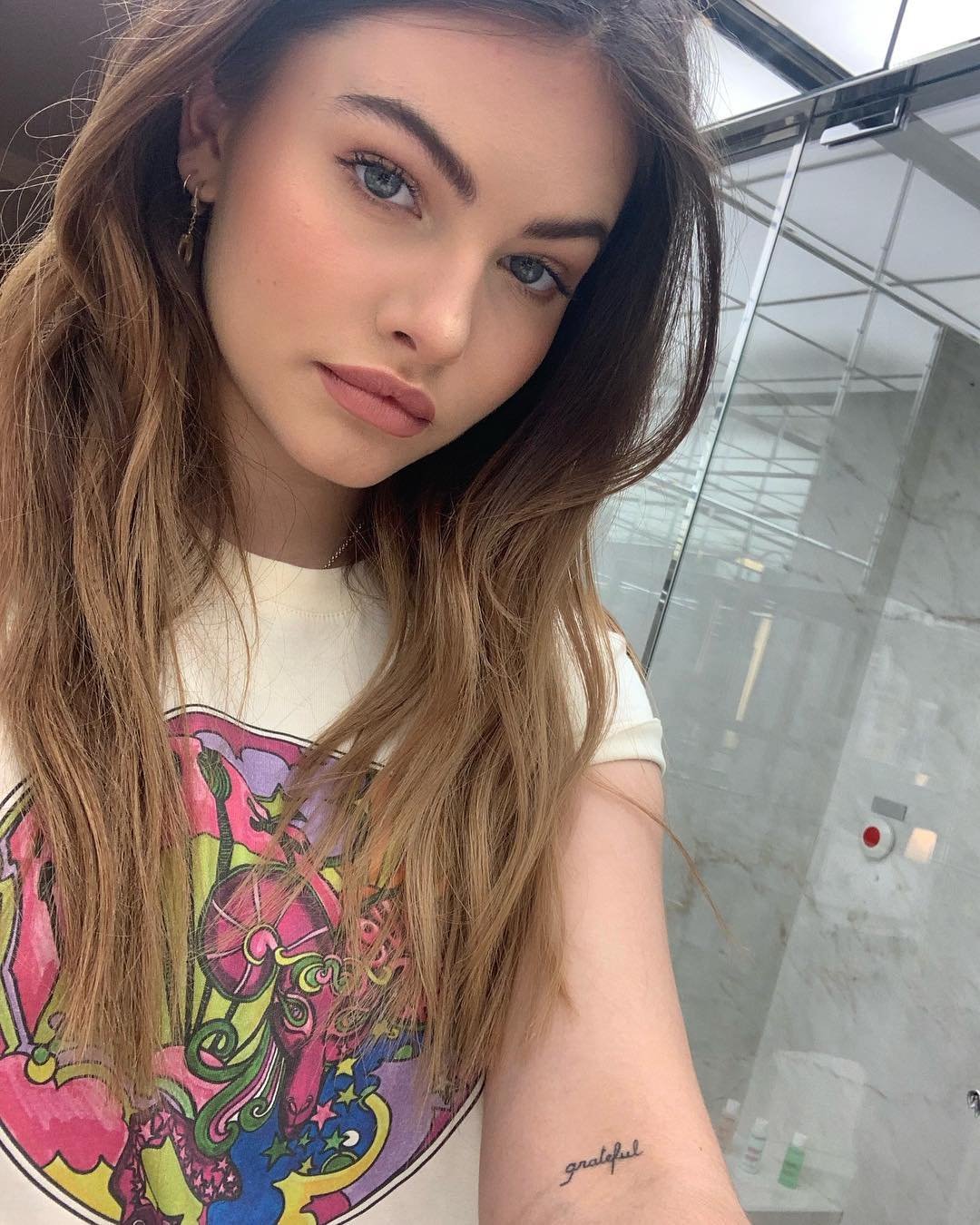 In an interview, Thylane shared her experience working on her first feature film. She expressed that she is serious in continuing her acting career.

"Yes, this is my acting debut, and after filming, I got a lot of suggestions. But at that time I was still at school, studying was for me in the first place. Then I could not act, but now I'm very ready to continue my acting career."

Thylane also shared that some parts of the movie were scary to film. "It was more difficult to shoot in scenes with fire ( In the film, part of the action takes place during a raging forest fire.). It was very scary." 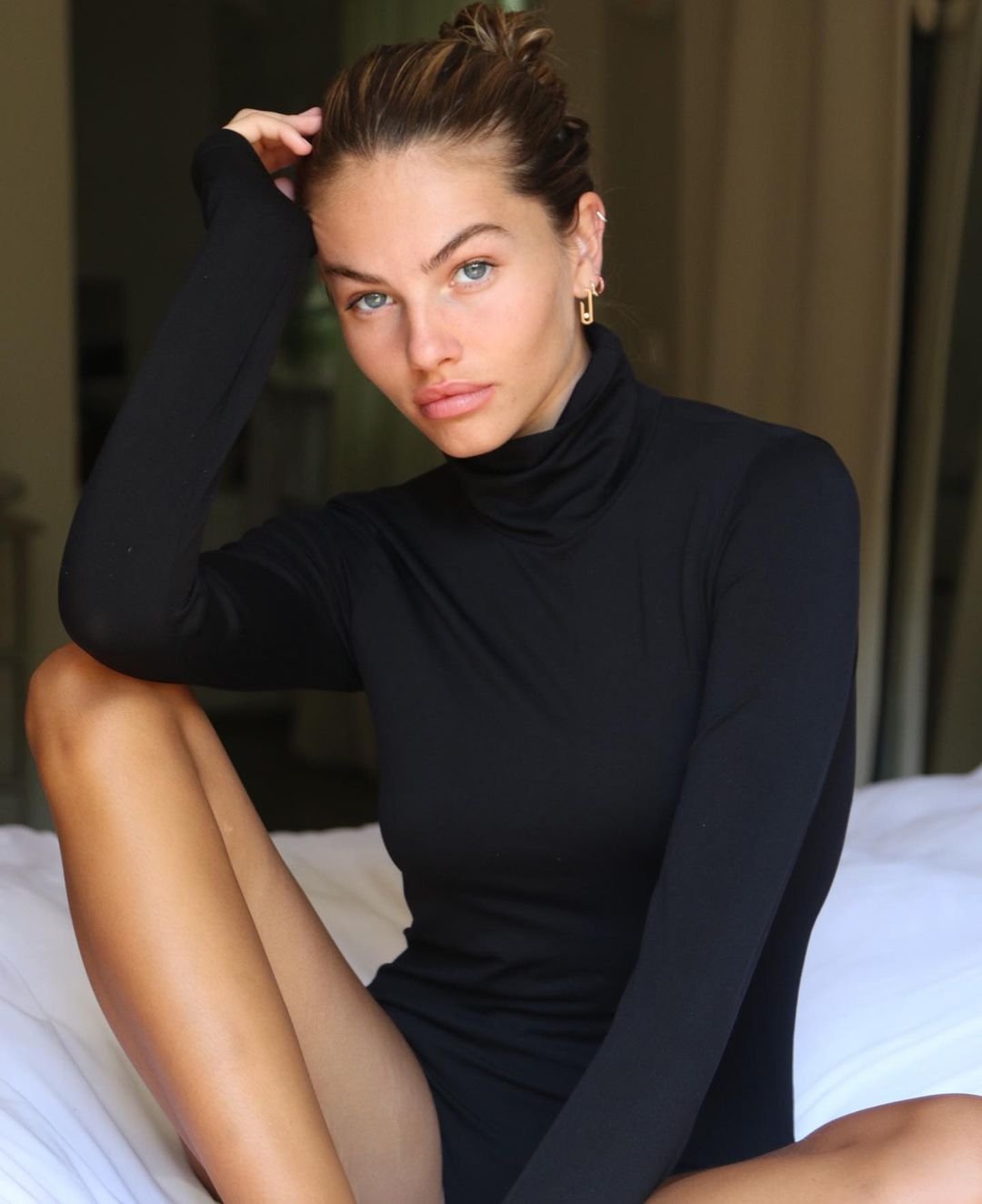 Thylane's ultimate dream is to make it big in Hollywood. She once mentioned to Teen Vogue that she dreams of being in a movie with Angelina Jolie.

"Angelina Jolie is my ultimate goal as an actress. If I could co-star with anyone, it would of course be her. And Brad Pitt, Leonardo DiCaprio, and Johnny Depp."