Selena Gomez looked drop-dead gorgeous in a pink, girly, and floaty floral dress in her latest Instagram share, one also bringing major news. The Only Murders in the Building actress and Rare beauty founder was back to shouting out her music career this week, updating to announce her joy at a Grammy nomination and stunning fans in the process.

Selena has never been nominated for a Grammy, but there's a first time for everyone. See the 29-year-old's photo and more news below. 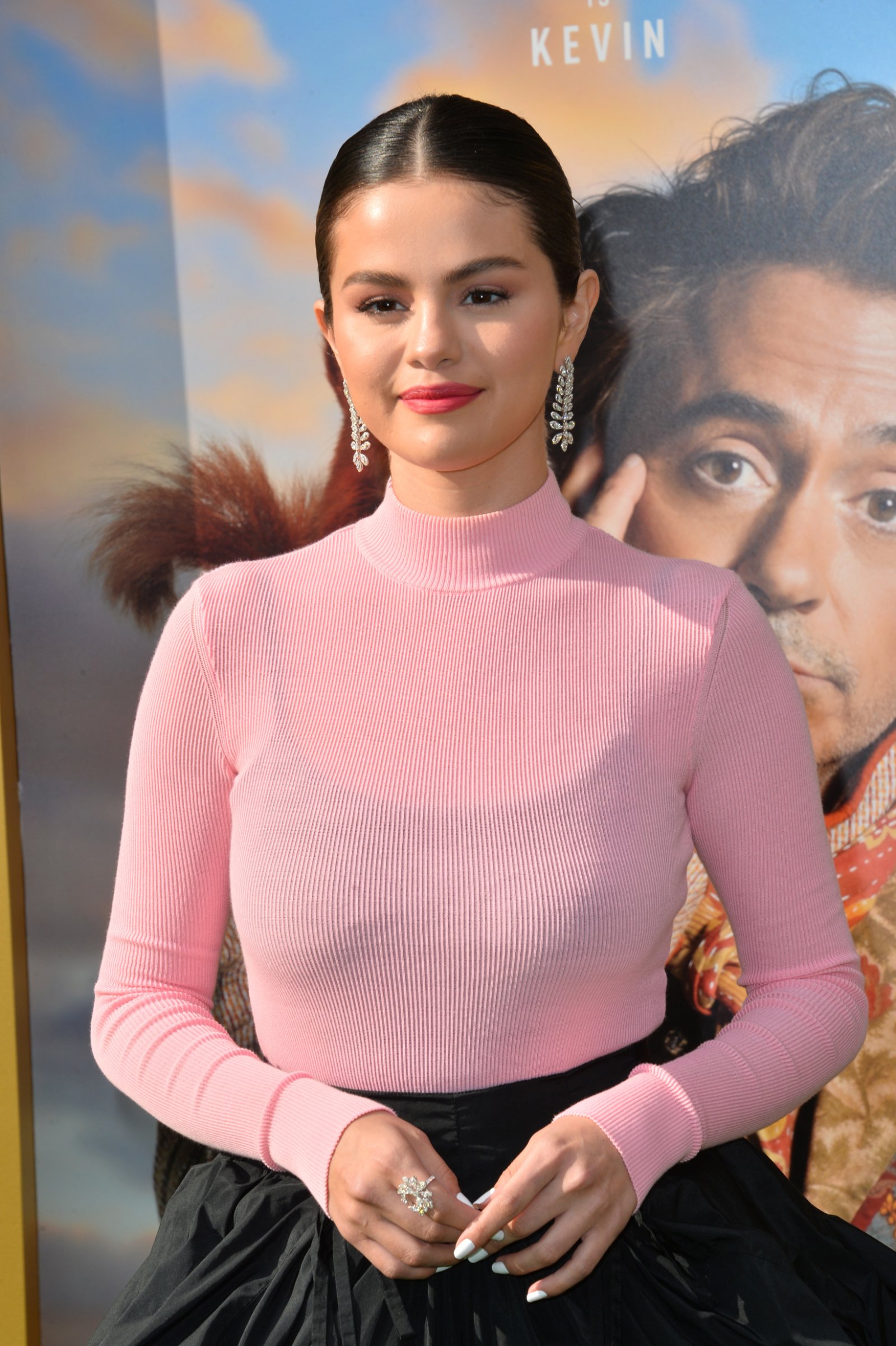 Scroll for the snap. It comes as Gomez fuels dating rumors that she's dating MCU actor Chris Evans - she can thank singer Taylor Swift for kicking that off. Gomez has been nominated for a Grammy via her Revelación album. The former Disney star is this year joined by fellow Latina signer Christina Aguilera in releasing Spanish language music. Per E!: "The Latin Grammy is "for the music video for its opening track, "De Una Vez.""

Selena posted to IG last night to share the news.

'Are You Kidding Me'

Stunning in a printed and classic floral dress with a v-neckline and posing from an indoor couch setting, the Rare Beauty CEO told fans:

"Are you kidding me!? Revelación is nominated for a GRAMMY! This project is so special to me for so many reasons and I could not have made it happen without this incredible team of people by my side. I am forever grateful to each and every one of you ♥️ and of course MY FANS."

More photos after the snap! 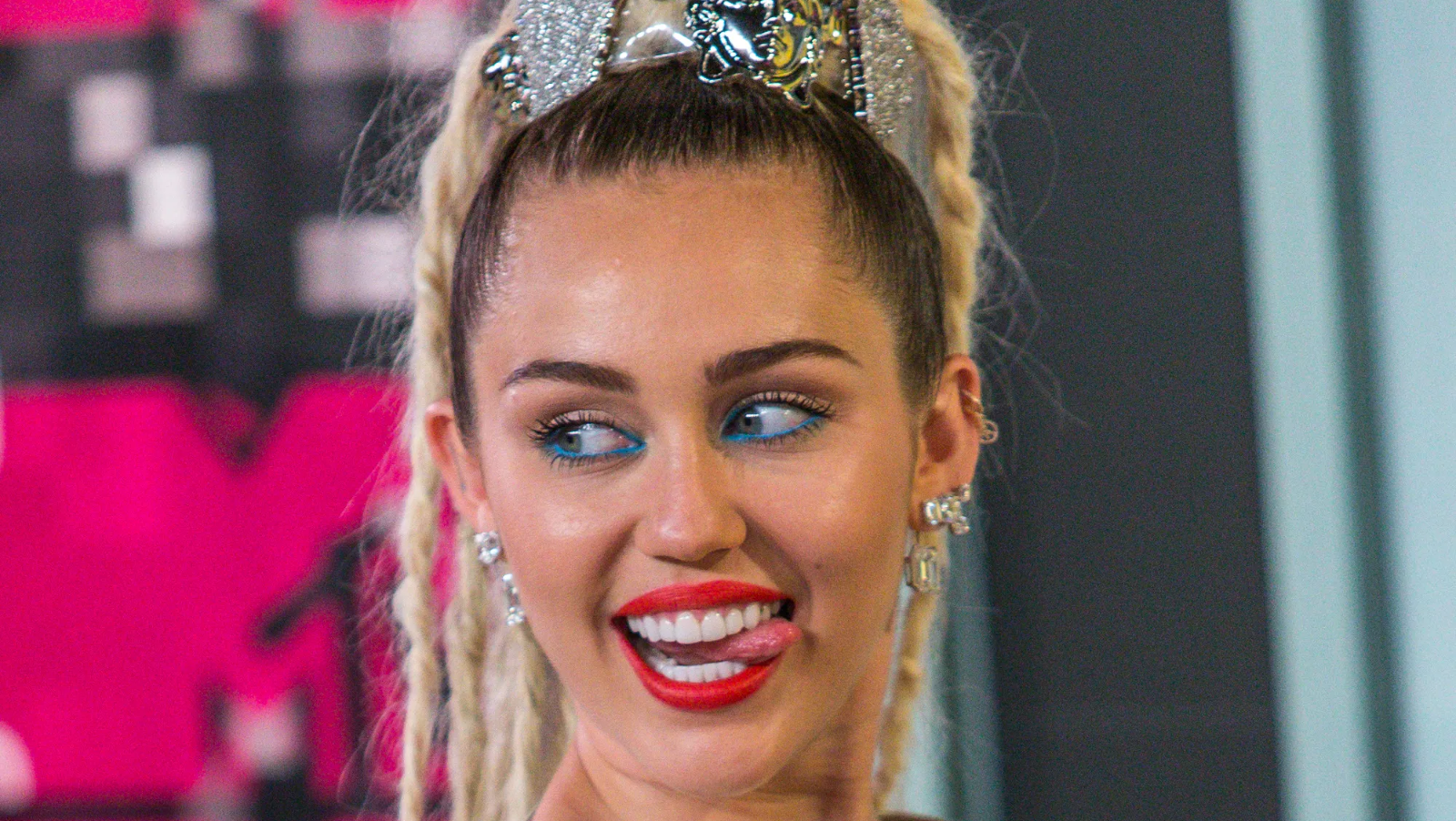 Miley Cyrus All Cheek In Fishnet Suspenders And Fluffy Coat 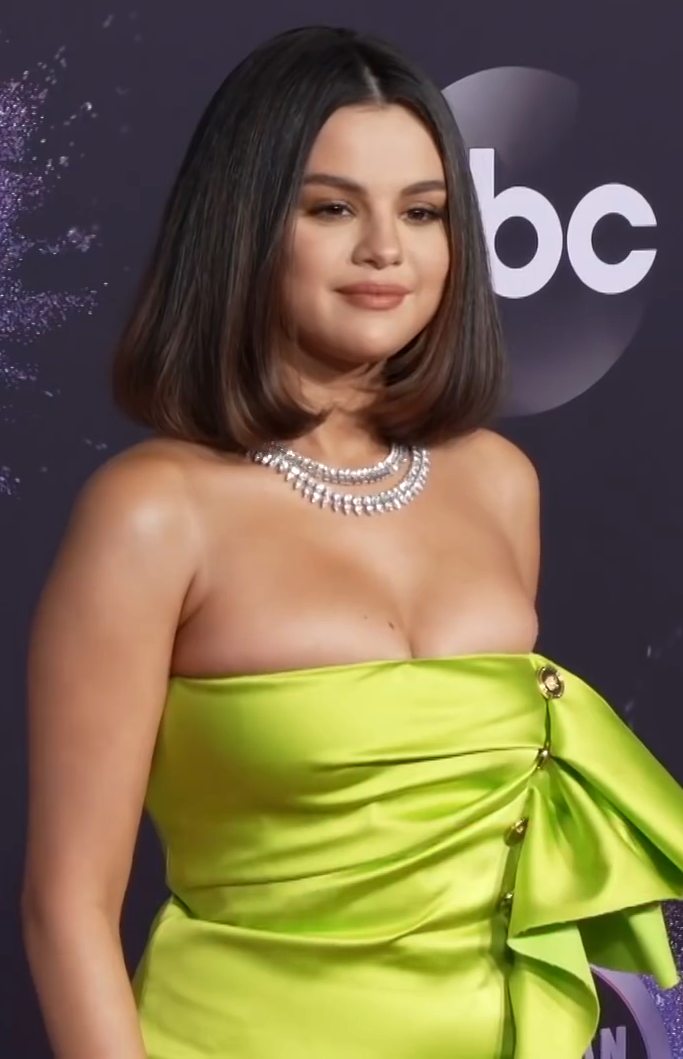 Selena may have branched into acting and cosmetics - oh, and cooking -, but the Texas-born star still has music as her first love.

Selena has revealed which track she feels is her strongest release.

"'Lose You to Love Me' I felt was the best song I've ever released, and for some people it still wasn't enough," the singer revealed of her 2019 drop, adding: "I think there are a lot of people who enjoy my music, and for that I'm so thankful, for that I keep going, but I think the next time I do an album it'll be different. I want to give it one last try before I maybe retire music."