Digisexuality: People Are Falling In Love With Robots, Computer Programs 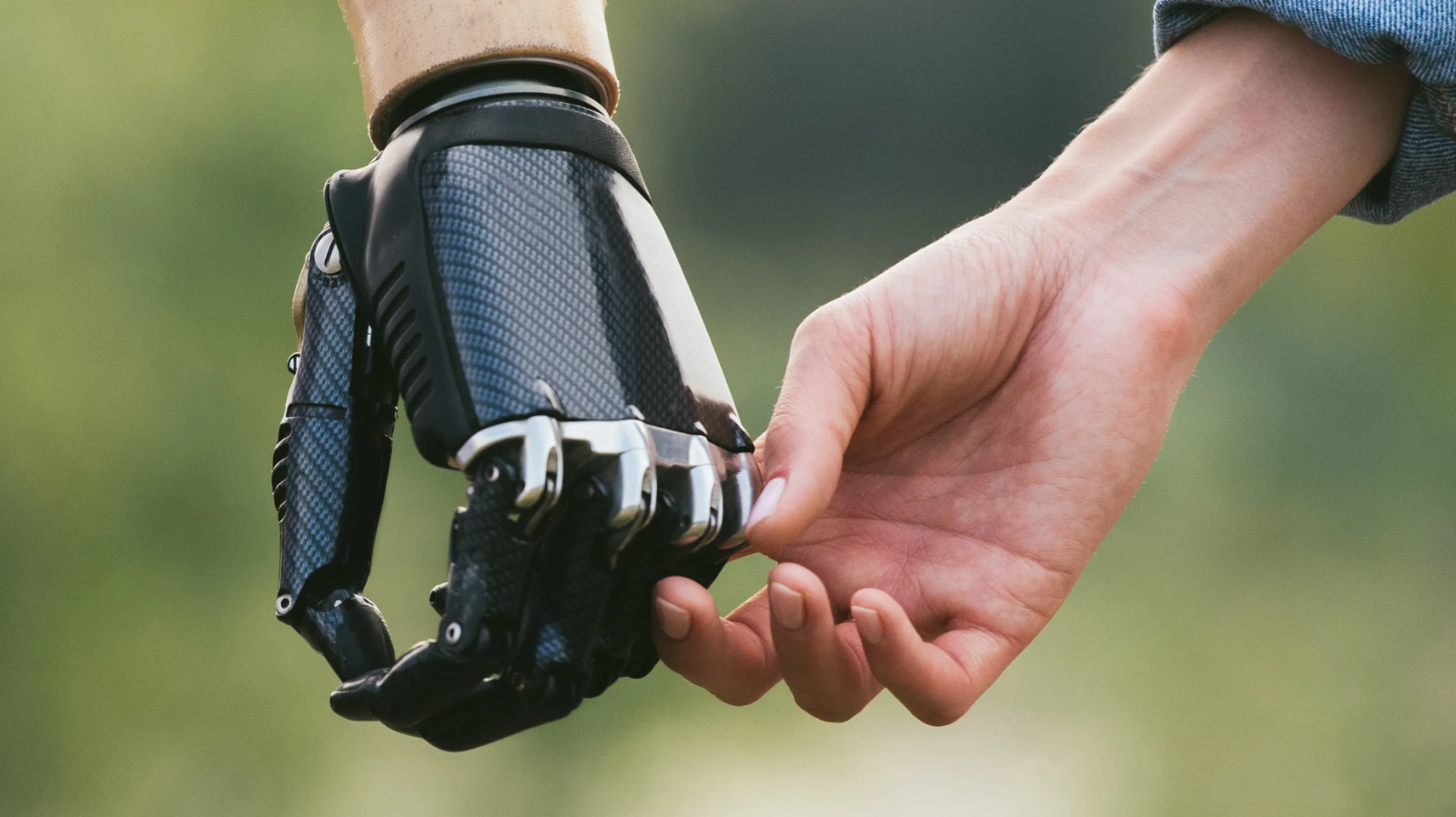 In director Spike Jonze's 2013 movie Her, the main protagonist Theodore Twombly, who is portrayed by Joaquin Phoenix, falls in love with a Siri-like virtual assistant.

Critics classify the film as science fiction, but people around the world are actually falling in love with virtual assistants, gadgets, computer programs, even robots -- and they are called digisexuals.

What was once taboo is now socially acceptable, so digisexuals have gradually become more comfortable with sharing their stories with the public.

So, how can one be a digisexual and what is digisexuality? 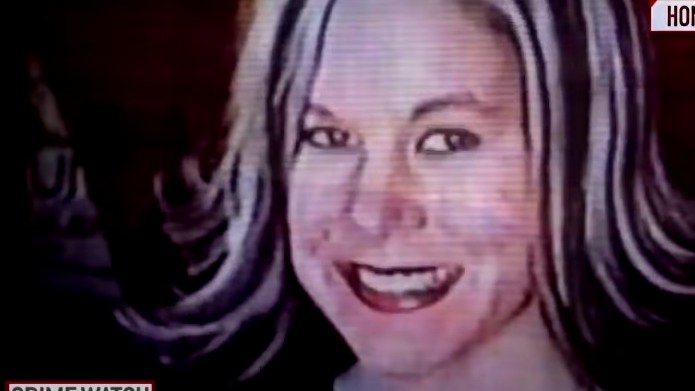 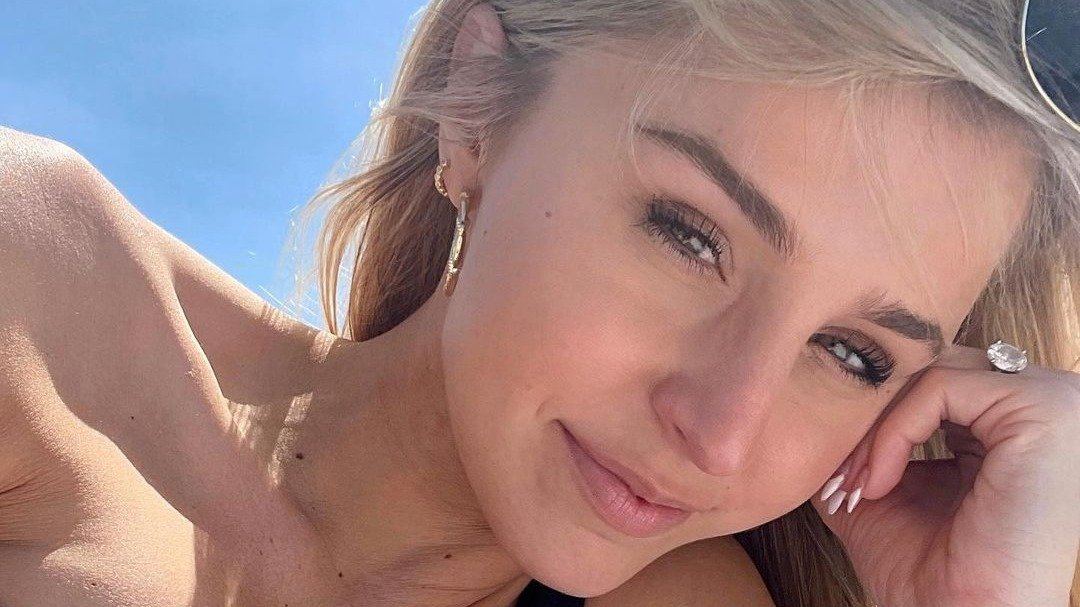 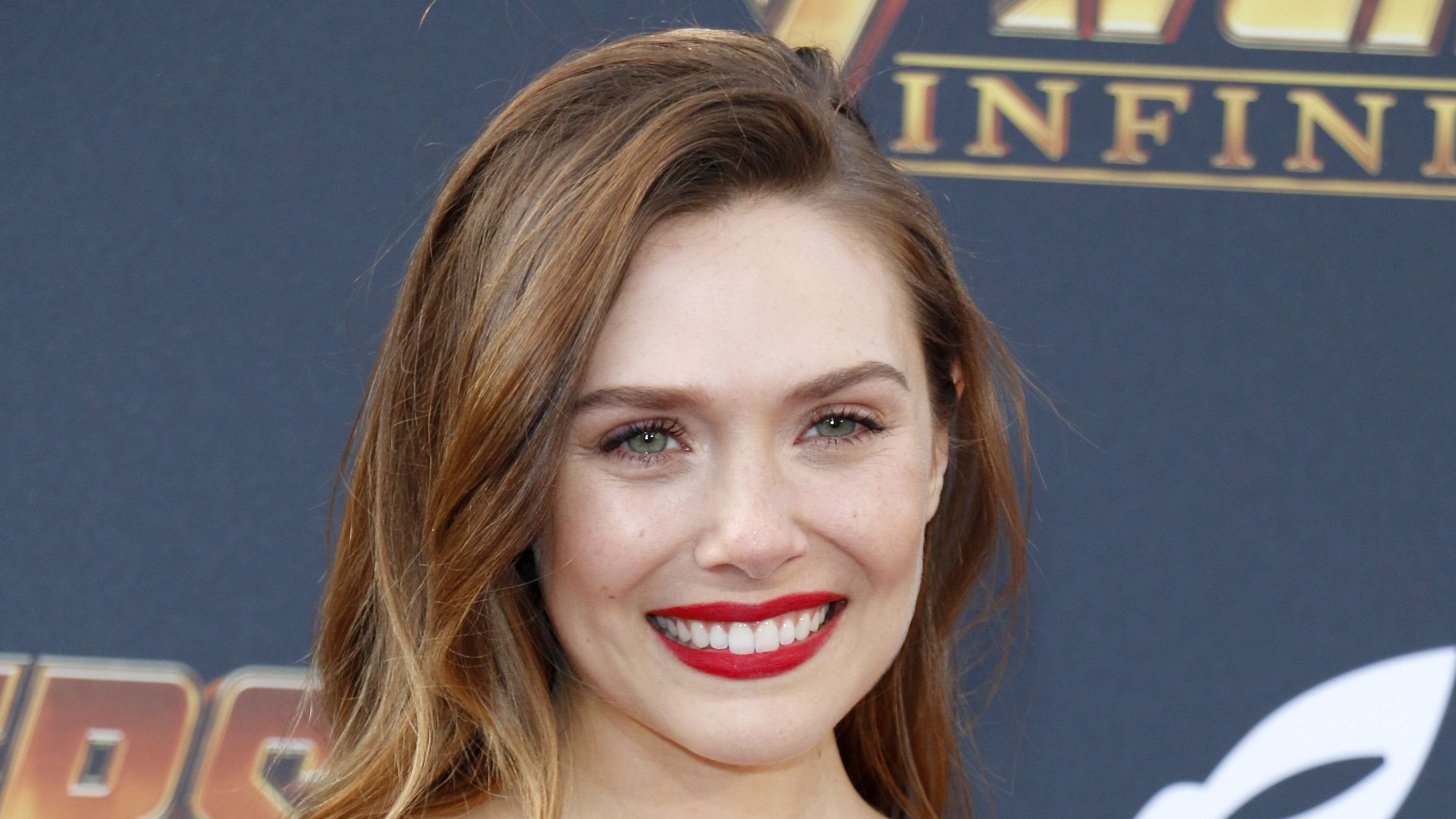 'They Don't Tell Me Anything About My Fate': Elizabeth Olsen Reveals Her Unclear Future With Marvel 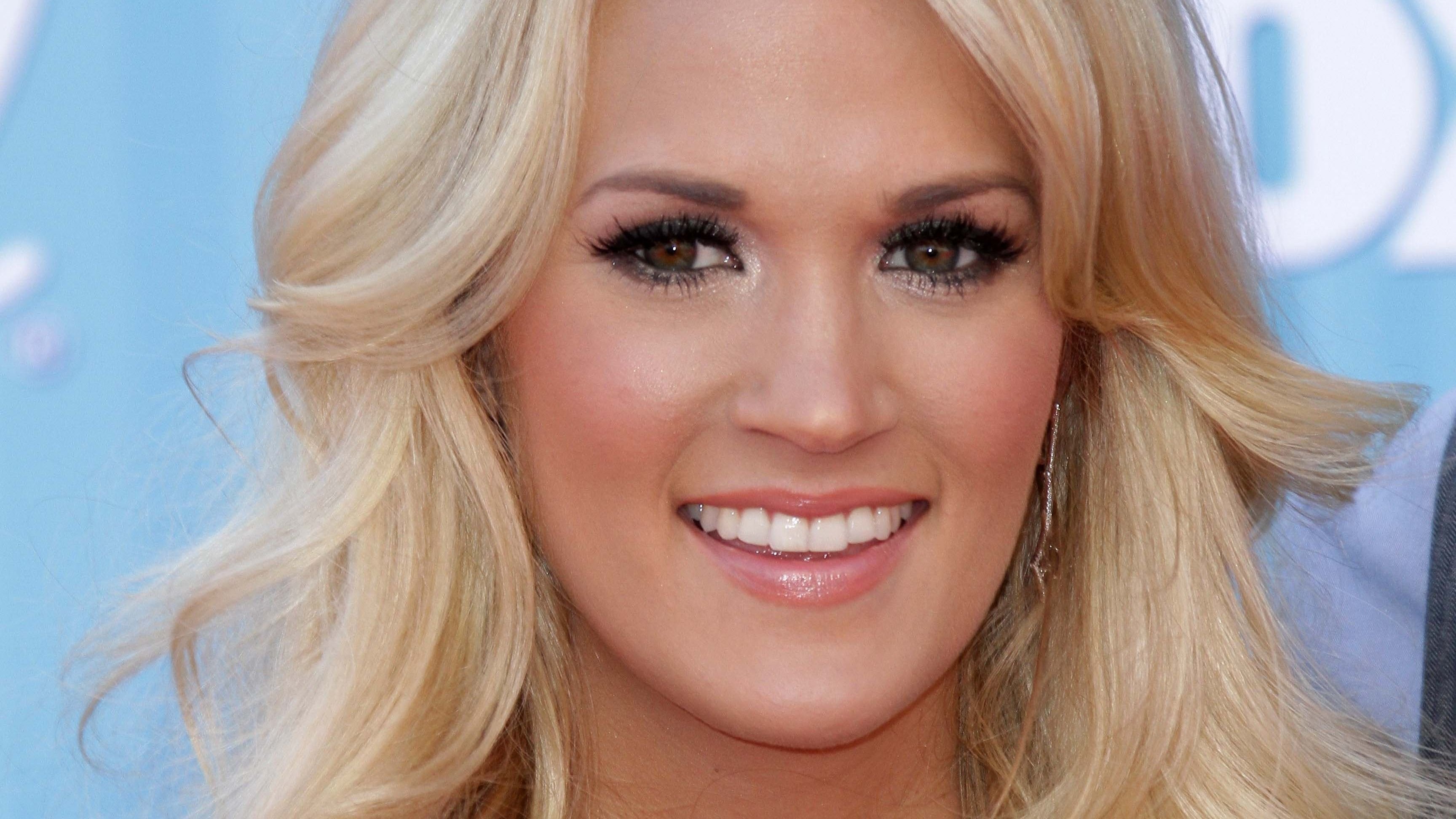 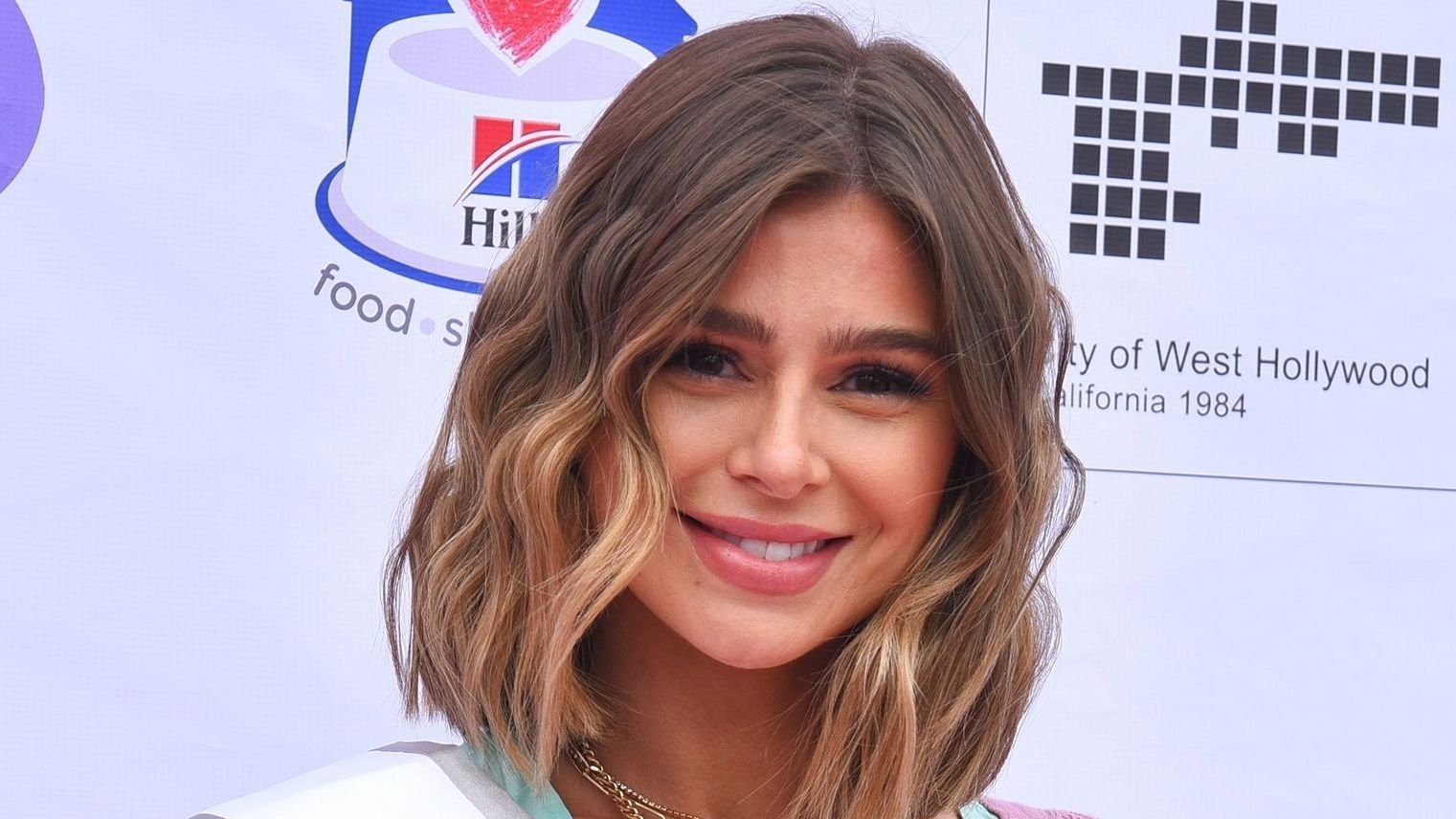 In a way, anyone who uses technology in a relationship is a digisexual, according to Neil McArthur, an associate professor of philosophy at the University of Manitoba.

"Digisexuality is just anytime you're using technology in sex or relationships, whether it's through Snapchat or Skype, or meeting people online through Tinder or Bumble. Everybody's more or less a digisexual in this first wave sense," McArthur, who co-wrote the book The Rise of Digisexuality, told CBC.

"What distinguishes 'digisexuals' as a sexual identity is that they find their connection to their technology to be very close to those sorts of connections that we would make with human partners," McArthur noted.

In 2019, school administrator Akihiko Kondo strolled down the aisle in Tokyo, Japan. Around 40 people were in attendance in what looked just like any other wedding. But Kondo wasn't marrying a woman: he was marrying a hologram.

As The New York Times reported, Kondo married Hatsune Miku, a virtual character that is popular in Japan.

Kondo, who works as a school administrator, considers himself an oppressed sexual minority and insists that his marriage with Migu is a result of true love, and not a stunt.

Other digisexuals have shared their stories with the public.

"I’m really and only attracted by the robots," a French woman told the media in 2016, revealing that she is engaged to a 3-D-printed robot she designed.

"My only two relationships with men have confirmed my love orientation, because I dislike really physical contact with human flesh," the woman said.

Spanish roboticist Sergi Santos, meanwhile, owns a sex robot he uses when his wife is "not in the mood."

What Does The Future Hold?

Platforms like OnlyFans and apps like Tinder have exploded in popularity in recent years, but what does the future hold when it comes to digisexuality?

According to Bryony Cole, the founder of Future of Sex, the term "digisexual" will lose all meaning in the future.

"Subsequent generations will have never known a distinction between their online and offline lives. They may grow up with sex education chatbots, make love to the universe in their own V.R.-created world... this will be as normal as the sex education we had in schools using VHS tapes," Cole told the NYT.