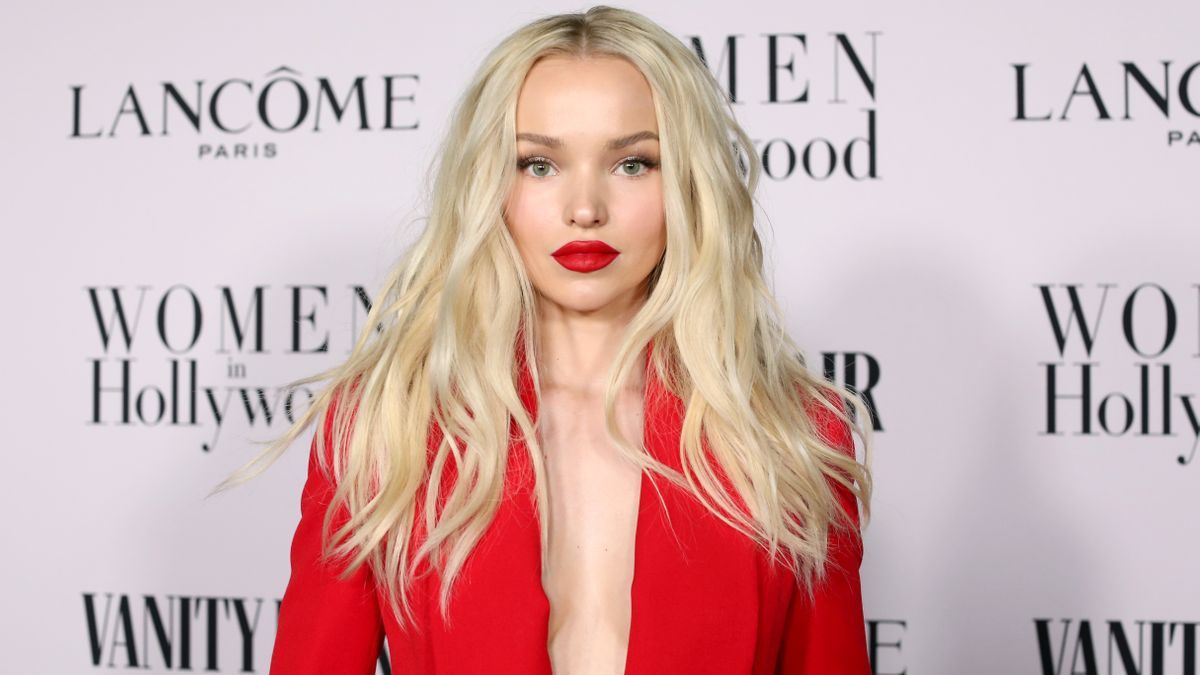 Dove Cameron gave her fans an eyeful on Instagram while doing some promotion for her singing career.

The actress took to the social media site to share a revealing photo of herself wearing a sparkly blue dress that showed off a hint of cleavage. The image, which can be seen below, appeared to show her posing for a photo shoot, with a curtain in the background and some impressive blue eyeshadow to match. 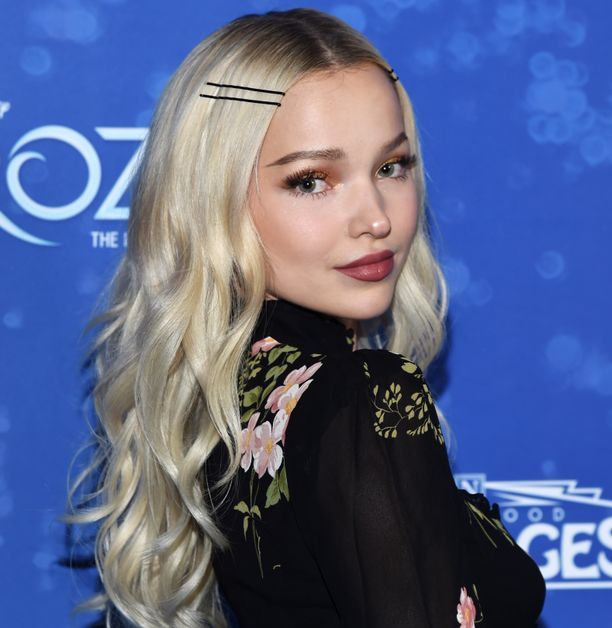 The snap was a big hit with Cameron's fans, racking up more than 100,000 likes in just 10 minutes after she had posted it.

Many took to the comments section to heap praise on Cameron for her jaw-dropping look.

"Love all of this," one fan commented.

Others filled the comments section with fire and heart-eyes emoji, using the images to spell out their love for the actress and singer's good looks.

Cameron's posts regularly get plenty of attention, both on social media and among celebrity news outlets. 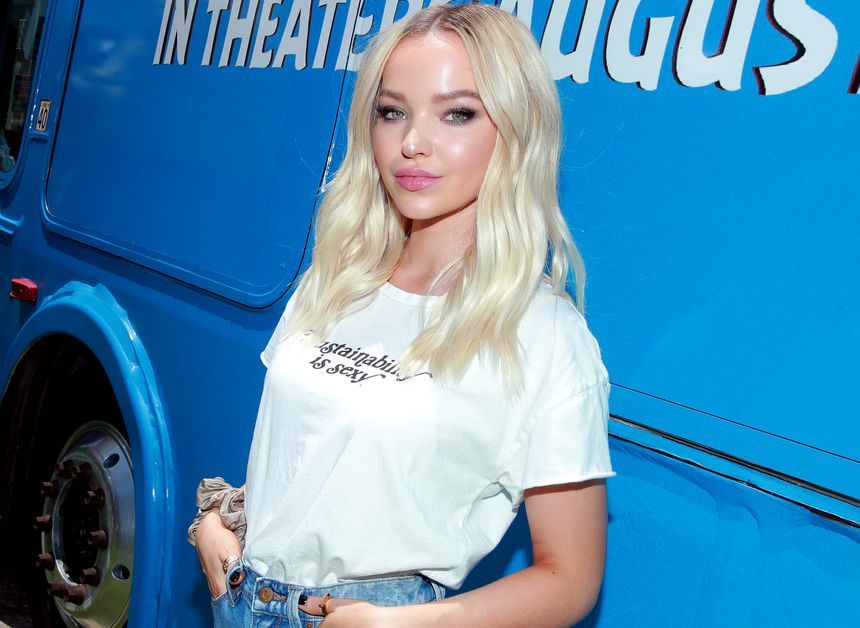 In the caption, Cameron directed fans to a link in her profile that took them to a page featuring her music.

Cameron has gotten attention for her song "We Belong," which was heavily influenced by her relationship with longtime boyfriend Thomas Doherty.

But the relationship ended shortly before the song was released. As Seventeen reported, Cameron told fans earlier this year that the couple had actually split quietly back in October.

"Hi all, we know there have been some rumors and confusion lately about the status of our relationship and we wanted to set the record straight. In October, Thomas and I decided to part ways," she told fans.

"The decision was incredibly difficult, but we still have love for each other and will remain friends. Thank you for allowing us our privacy in this time," she shared in an Instagram story.

Cameron Has Used Instagram To Promote Her Work In The Past 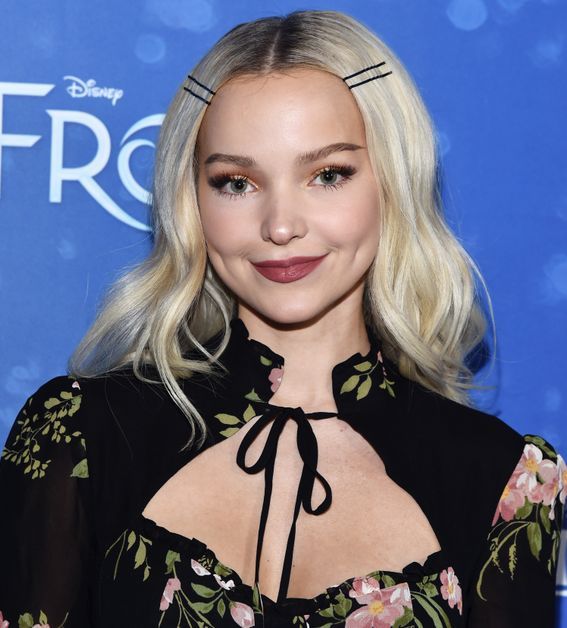 This is not the first time that Cameron has shown some skin to promote her work on social media. As The Inquisitr reported, she also took to the picture-sharing site back in December to post an image of herself wearing a see-through shirt. There, she thanked fans for helping her single "We Belong" reach 2 million views in just a week after being posted on YouTube.

That picture captured some viral attention as well, racking up close to a quarter of a million likes in roughly an hour. 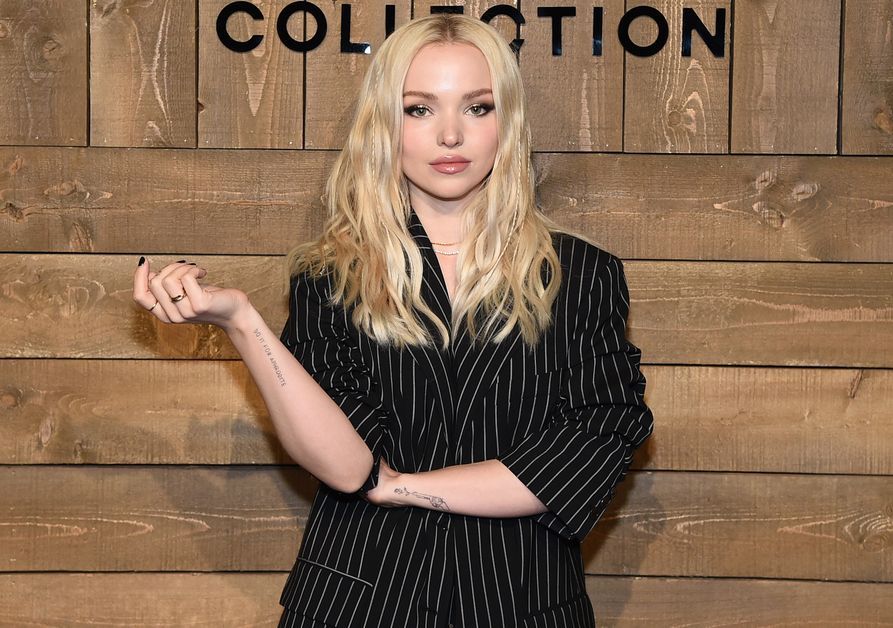 For Cameron, social media is used for more than just sharing some revealing glimpses of herself. She frequently uses her wide reach to share positive messages, encouraging body positivity and self-discovery.

As Just Jared Jr. wrote, Cameron hinted that "We Belong" is also a way to encourage people to be more connected with their inner needs. She said that a person needs to be able to "feel your own chemistry and your own true north and your own compass" before entering a relationship with someone else.