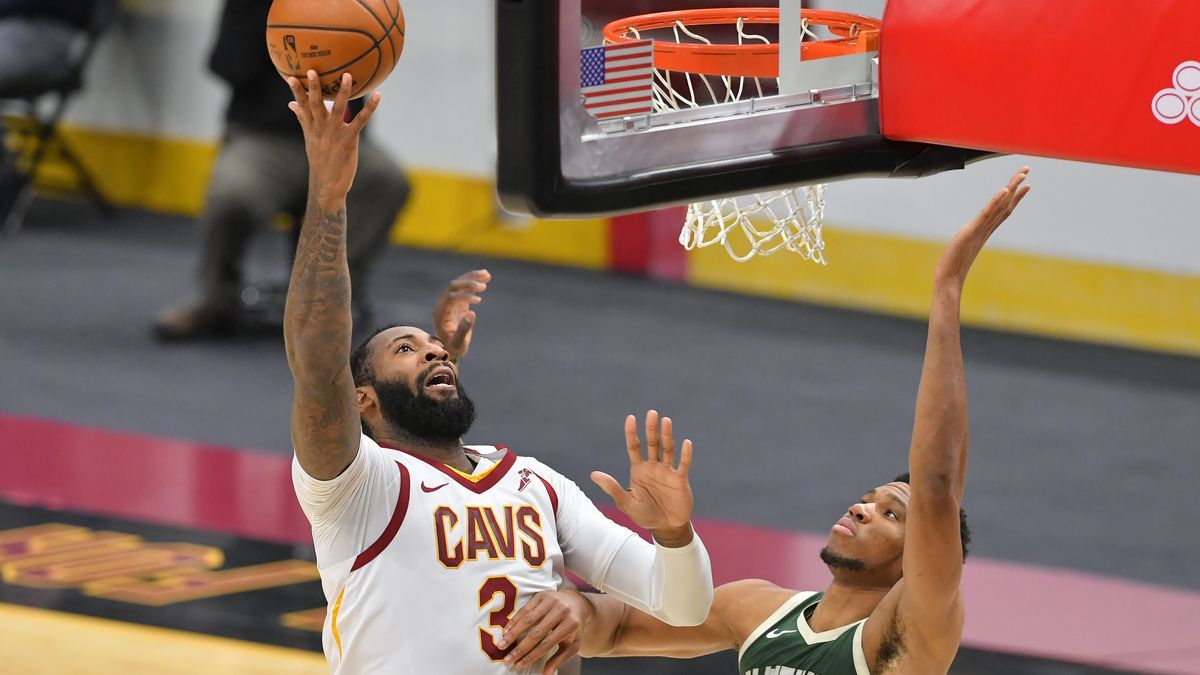 At the moment, Cleveland Cavaliers center Andre Drummond remains inactive as the team continues to look for a suitable trade partner to acquire the two-time All-Star. The Toronto Raptors have been mentioned multiple times as a possible suitor, but there have been a number of other teams that could be in the running for the big man. These include the Los Angeles Clippers, who, with their 22-10 win-loss record, remain at third place in the Western Conference behind the Utah Jazz and Los Angeles Lakers. 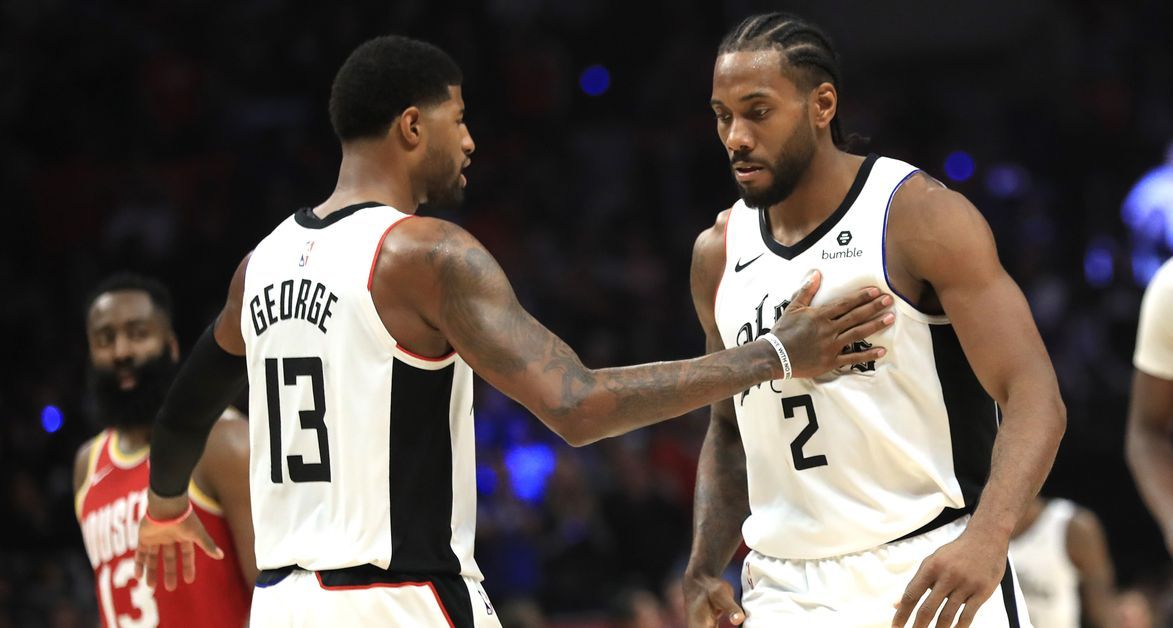 As noted on Sunday by NBA Analysis Network, the Clippers significantly revamped their lineup ahead of the 2020-21 campaign in hopes of making up for their surprising semifinal loss to the Denver Nuggets in last year's postseason.

While they re-signed Marcus Morris Sr. and Reggie Jackson and added Serge Ibaka and Nicolas Batum via free agency to complement superstar forwards Paul George and Kawhi Leonard, the Clippers also seem to be missing the presence of last year's Sixth Man of the Year, Montrezl Harrell, who signed with the Lakers in the 2020 offseason.

"As a result, they have not been as sharp in their frontcourt as they have been over the years," the publication added.

The Proposed Deal For Drummond

Although it might be difficult to acquire Drummond due to his $28.7 million salary this season, the outlet recommended a trade scenario that would have him going to the Clippers in exchange for Morris, starting guard Patrick Beverley, two second-round picks in the 2022 draft, and a 2027 first-rounder.

Should the deal become a reality, the Clippers will be getting a player who averaged 17.5 points and 13.5 rebounds for the Cavaliers before he was deactivated, as shown on his Basketball-Reference player page. 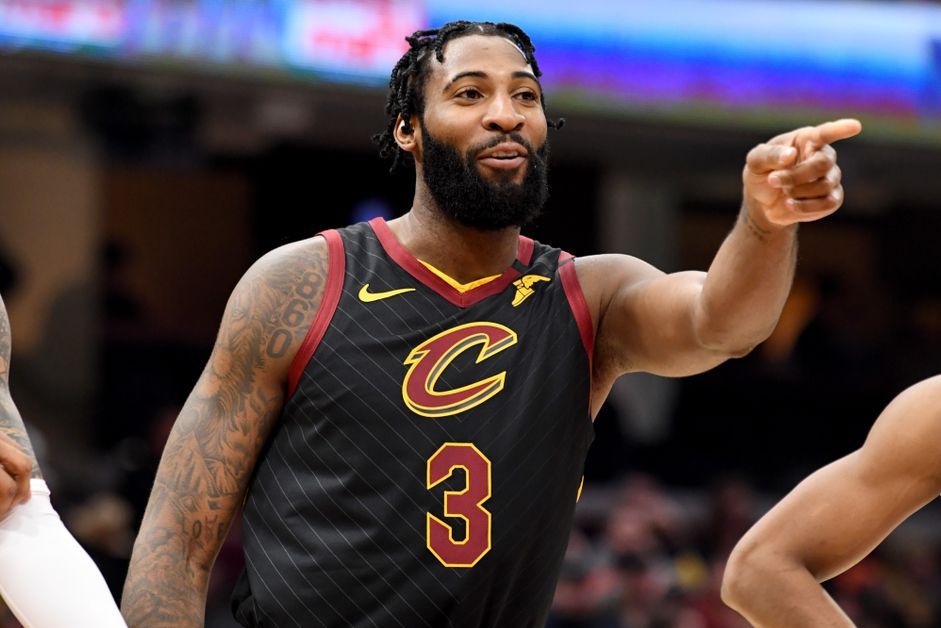 Per NBA Analysis Network, the hypothetical deal could give the Clippers a legitimate third star in Drummond, who could team up with Leonard and George to form one of the NBA's better frontcourt combinations.

"The Clippers are a really solid defensive team and have been a very reliable scoring team, but the one area of their game that really needs to improve for them to be a true championship contender is rebounding," the publication added, further predicting that Drummond's arrival could transform the Clippers into a top-10 rebounding team.

Morris And Beverley Could Give Cleveland Some Veteran Experience 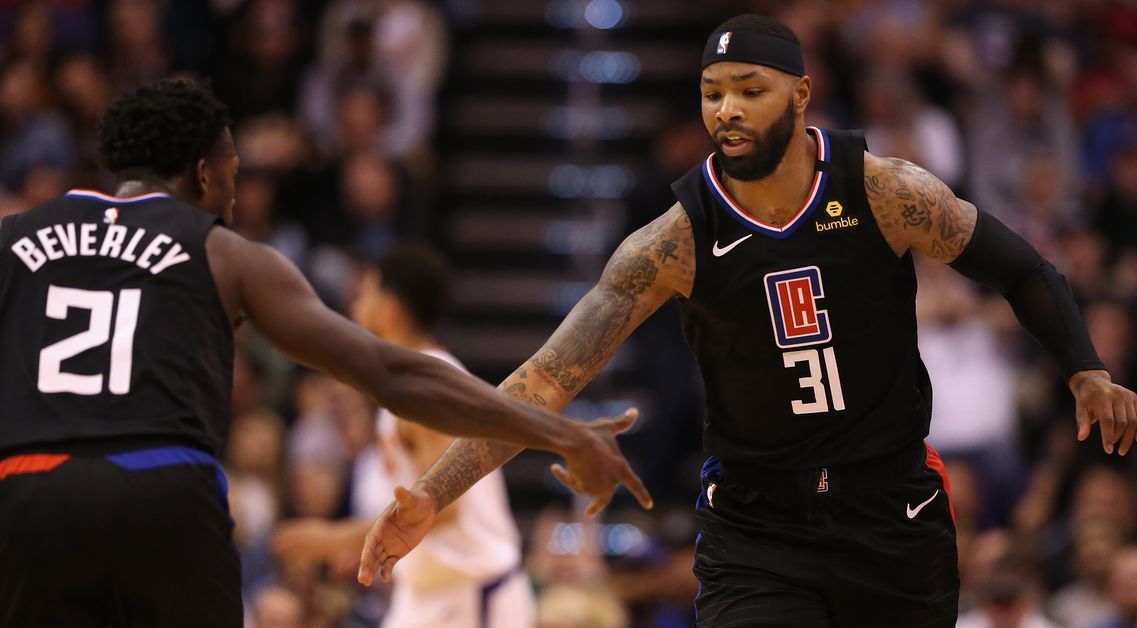 According to NBA Analysis Network, Beverley and Morris could benefit the youthful Cavaliers through their status as veteran role players. While Cleveland has a pair of experienced big men in Kevin Love and JaVale McGee, both players aren't expected to be a part of the team's long-term plans and could be on the move before the March 25 trade deadline.

As the site explained, Beverley could team up with center Jarrett Allen and rookie wingman Isaac Okoro to form the foundation of a "great" defensive team, while Morris could emerge as another reliable scorer alongside young guards Collin Sexton and Darius Garland.