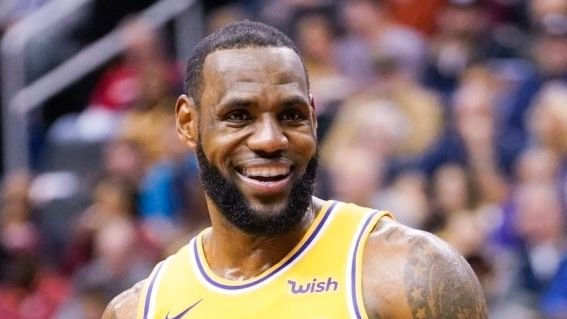 You can always expect big sparks and fireworks every time the Ohio State Buckeyes and Michigan Wolverines square off.

Beyond their all-time fierce rivalry, last year's 42-27 loss left a big wound in the Buckeyes' pride, and they've been waiting all year long to get back at Jim Harbaugh's team once and for all.

The King Makes A Nice Gift

In what's expected to be one of the most exciting games of the college football season, even LeBron James has chimed in.

The Akron native, who has multiple times been linked to the Buckeyes, gave the whole team a brand new pair of custom-made cleats, showing his support ahead of the big game:

It Means More For The Buckeyes 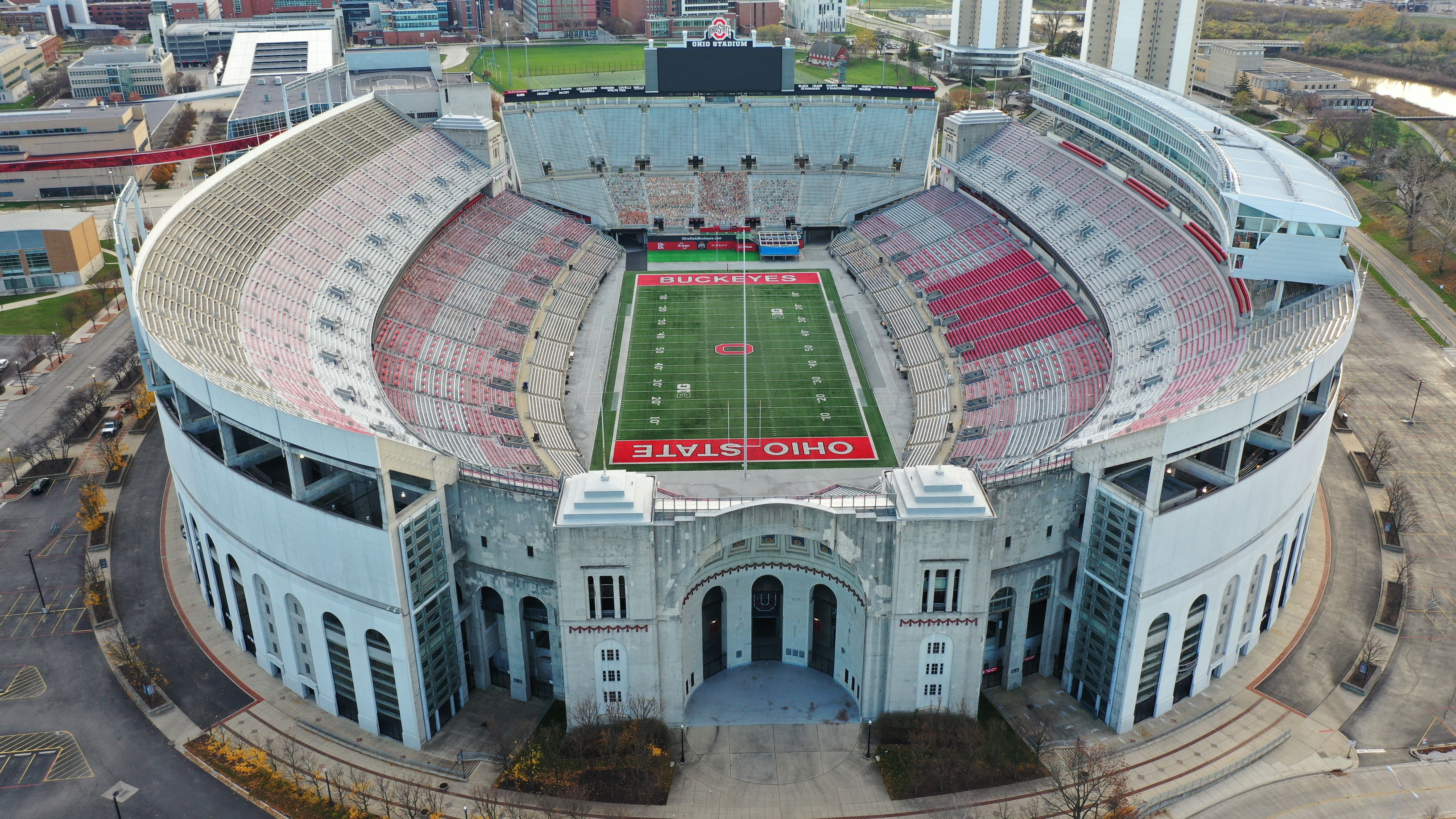 The no.2 ranked Ohio State Buckeyes are riding an 11-0 record and will put it on the line against another undefeated team. Beyond a CFP berth, bragging rights will be on the table this time:

They're Ready To Roll

There's been a lot of chatter about this matchup, with some reporting that the Buckeyes want to score 100 points on their rivals and others stating that the Wolverines are ready to steamroll them. Whatever the case, Day knows his players will be focused come Saturday:

On a side note, maybe LeBron's gift is nothing but a confirmation of his elder son's college choice.

Bronny James attended the campus for a visit earlier in the season, and while he stated that he hadn't made a commitment yet, he later posted a picture on OSU gear.

Bronny is expected to be a one-and-done NCAAB prospect and follow his old man's steps as an NBA player, so it wouldn't be far-fetched to think that his old man is already paving the way for him.