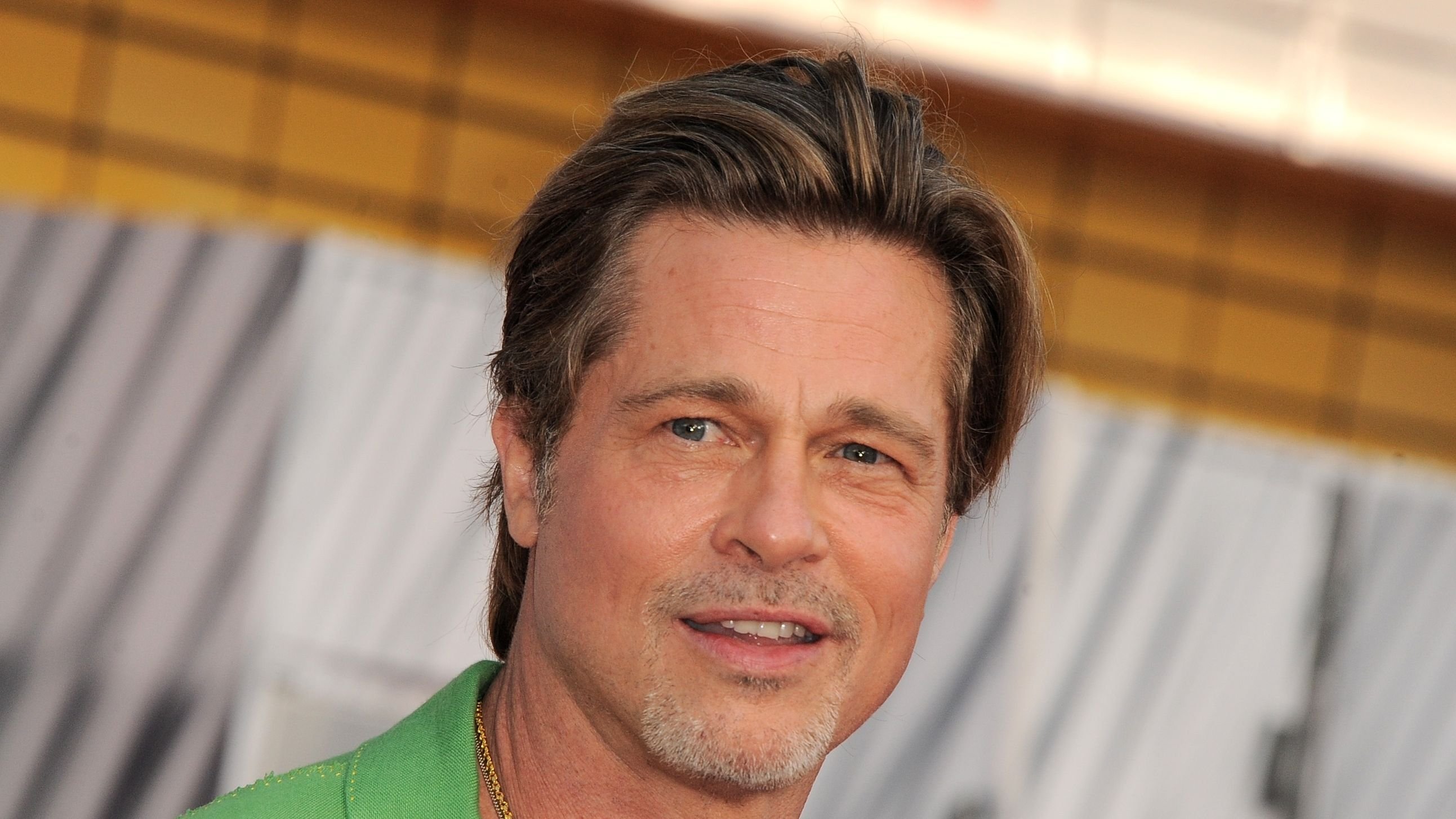 The story of Harvey Weinstein and what transpired between him and a number of actresses has been depicted on the big screen. The movie, She Said is a true story of the New York Times article that exposed Harvey as a sexual predator over five years ago. The tale caused a stir in the movie business by revealing numerous people who had abused their position of authority through sexual misconduct. However, She Said's executive producer, Brad Pitt, is facing backlash.

Continue reading to find out why.

Brad's Knowledge About Harvey As An Abuser

Brad is currently being slammed for being the executive producer of She Said. He allegedly continued to work with Harvey despite knowing about two women that Harvey harassed. For many, Brad’s role as the executive producer can seem hypocritical. Brad's one-time girlfriend and actress, Gwyneth Paltrow, was the first to tell him about her encounter with Harvey. According to Gwyneth, Harvey allegedly invited her to his hotel suite for a business meeting. However, along the line, he touched her inappropriately and demanded that they move to the bedroom for massages.

Brad made the right move after the Glee actress informed him of the harassment incident.

He confronted Harvey about the harassment at a movie launch and asked him not to touch her ever again. Gwyneth later provided insight into how Brad's confrontation turned out. She claimed that after the incident, Harvey yelled at her for a considerable amount of time because she had spoken about it.

As a result, she became worried as she thought she would lose her role in Emma. With his knowledge about what Harvey had done, Brad surprisingly still went on to work with him for the movie Inglourious Basterds.

Gwyneth is not the only one who told Brad about Harvey and his abusive tendencies. Angelina Jolie, Brad's ex-wife, stated that she was also harassed by Harvey when she was younger. She noted that she told Brad about it. Hence, she felt bad when he went ahead to meet Harvey to produce Killing Them Softly.

With these many accusations, Brad has seriously faced backlash for producing She Said. After the movie's trailer was released on Twitter, some users called him out on the social media platform. Most users criticized the producer for going ahead to work with Harvey after being aware of what he did to Gwyneth.

"I think it's worth mentioning that this movie was produced by Brad Pitt, who was aware of the allegations against Harvey (he confronted him in 1995, according to Gwyneth Paltrow) and still continued to work with him afterwards," one user said. For some, the system is messed up and even abusers are being protected.

Another tweep wrote, "Of course hollywood does this. After the most powerful man in hollywood gets exposed for SA-ing women for decades what do they do? Create a f***ing movie about it. And it’s created by Brad Pitt of all people who knew what Weinstein was doing AND HIS WIFE ANGELINA JOLIE TOLD HIM."

A third person said the movie didn't need to be made since everyone knows already knew what happened.

It is understandable to see why many people feel aggrieved that Brad produced a movie about Harvey. However, if the film adequately tells the true story of Harvey's actions, those grievances could fade quickly.