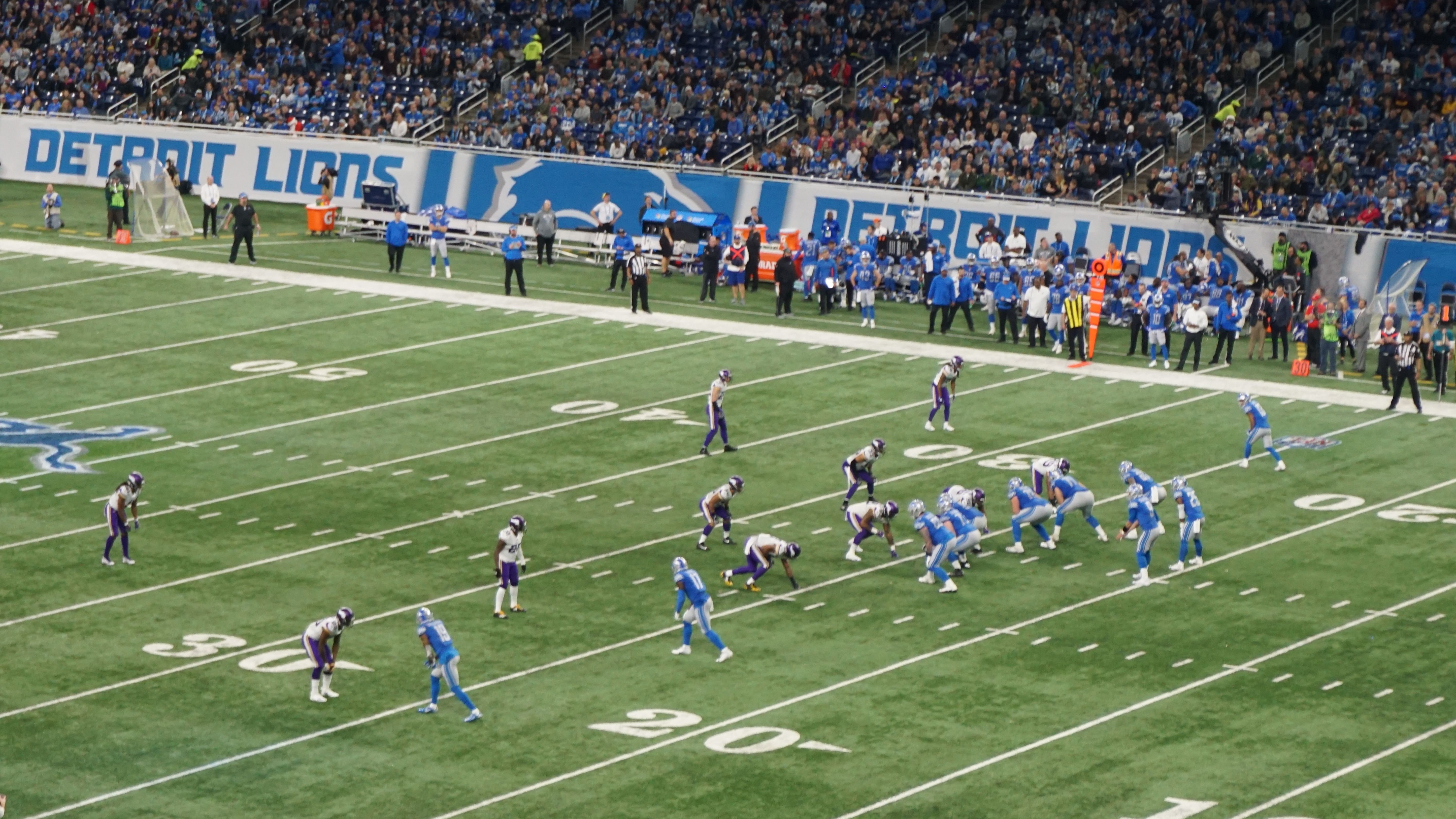 The never-ending turf vs. grass debate has reached an all-time high around NFL circles as of late. More and more players are standing out against the league and urging them to force team owners to change turf in favor of grass, as they believe the surface is to blame for multiple knee and joint injuries.

Notably, Detroit Lions' Tracy Walker was the latest player to show his stance against the turf, as he suffered a knee injury in Week 3.

Walker — who uses a brand new pair of cleats every game — changed his cleats when he played the Vikings because they felt odd on the turf. Then, shortly after, he was out with a major injury:

The League Won't Do Anything 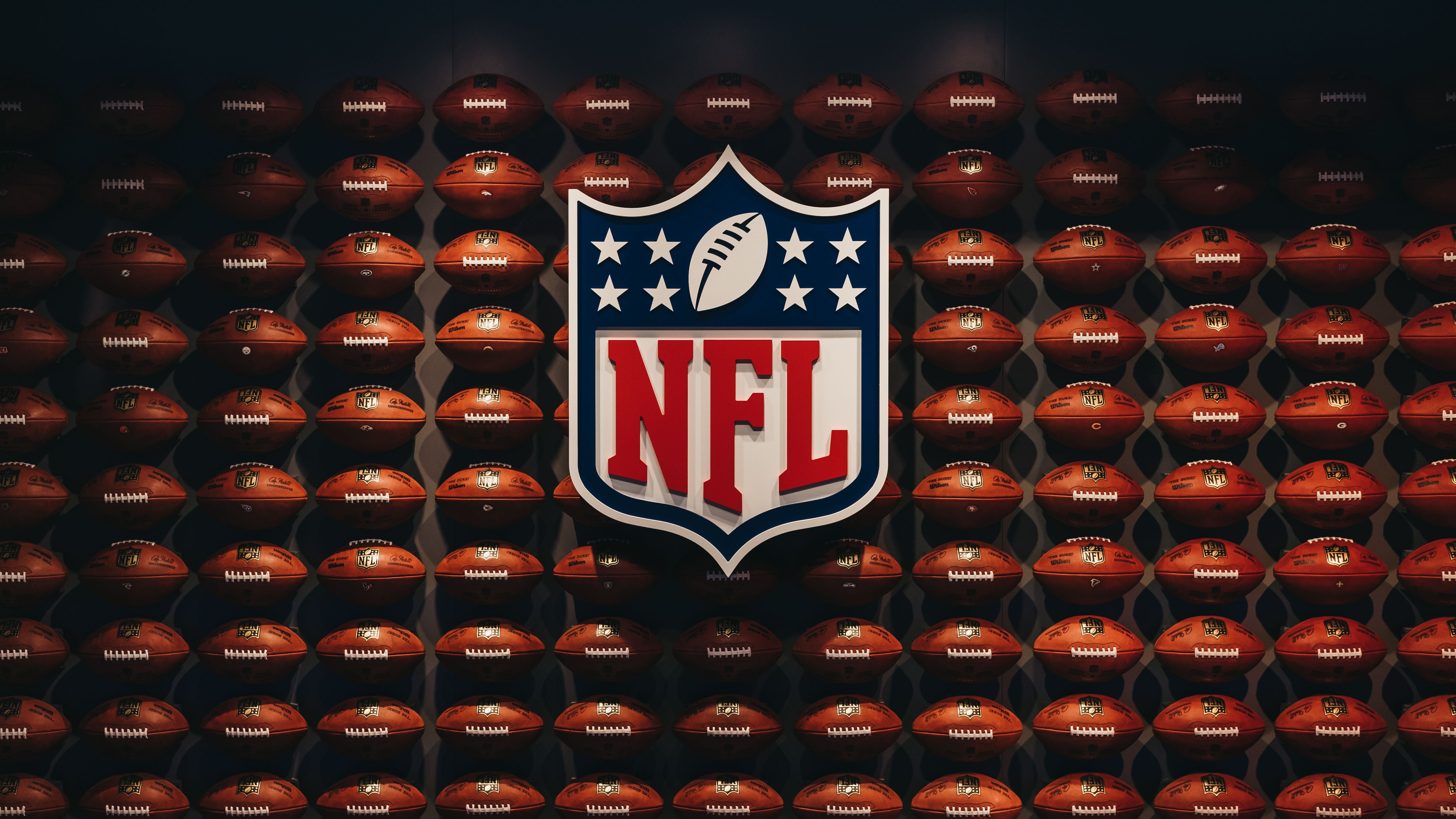 Nonetheless, in a less-than-shocking turn of events, the NFL's questionable set of experts and specialists somewhat concluded that turf isn't to blame for the injuries:

The league and the players are reaching a breaking point. The players don't feel the league's support despite being their biggest source of income.

All they ask for is a safer surface, especially after they added another regular-season game to make more revenue, so the very least they could do is listen to the guys actually putting their bodies on the line every week.