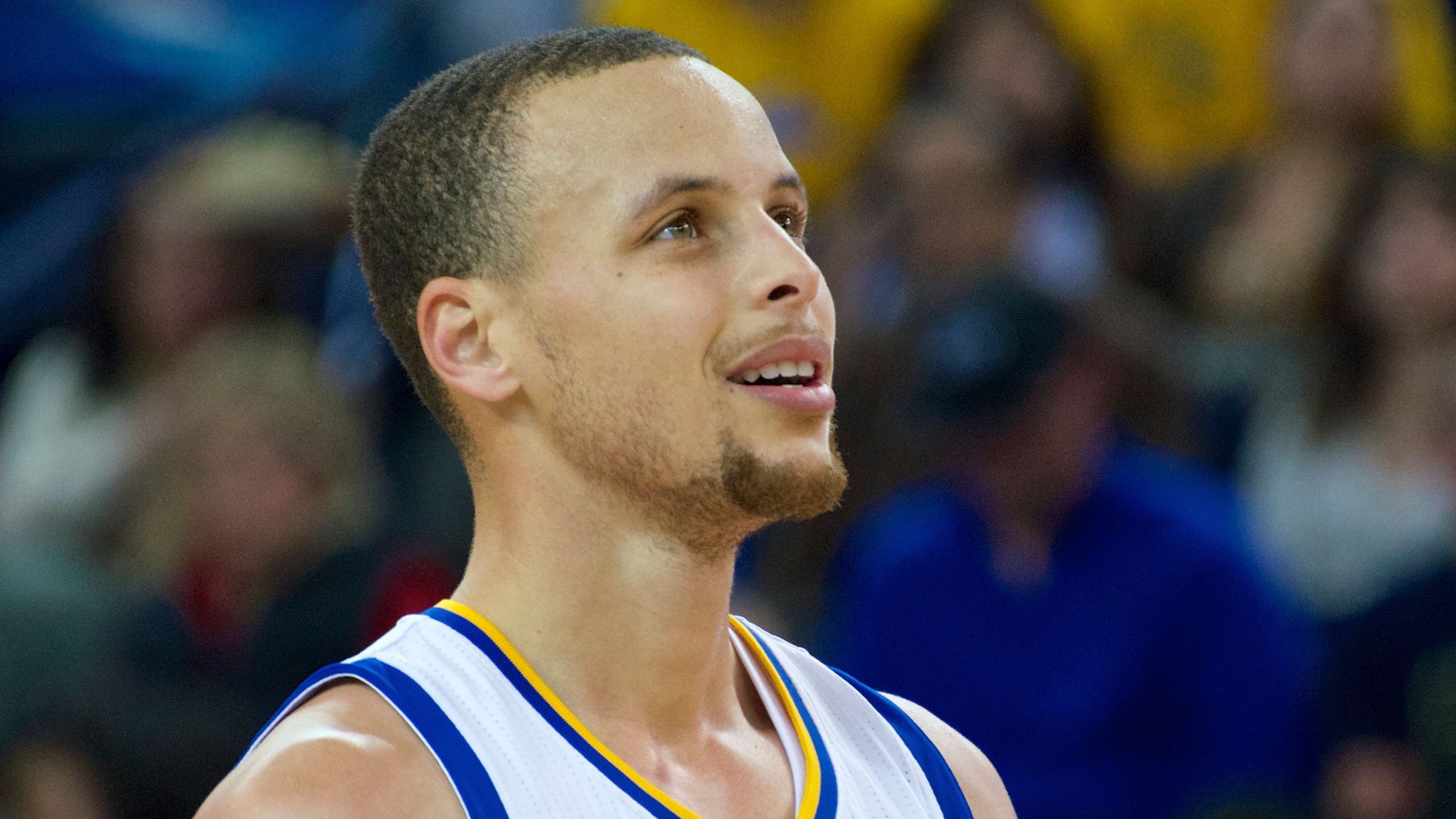 The 2015-16 Golden State Warriors had a chance to be the greatest team in NBA history.

They broke the mark set by the 1995-96 Chicago Bulls for most wins in a regular season and were one win away from capping that off with the NBA championship.

Then, LeBron James, Kevin Love, and Kyrie Irving went into beast mode to lead the Cleveland Cavaliers to three straight wins. The rest, as you know, is history.

The Cavs Were On A Roll

The Dubs had a near-perfect season and it took something quite special to spoil them. Looking back, Stephen Curry had no choice but to tip his hat off to the Cavs:

That Key Play Haunts Him

Steph knows how close they were to making history. And he admitted that he's replayed one key sequence over and over in his head: 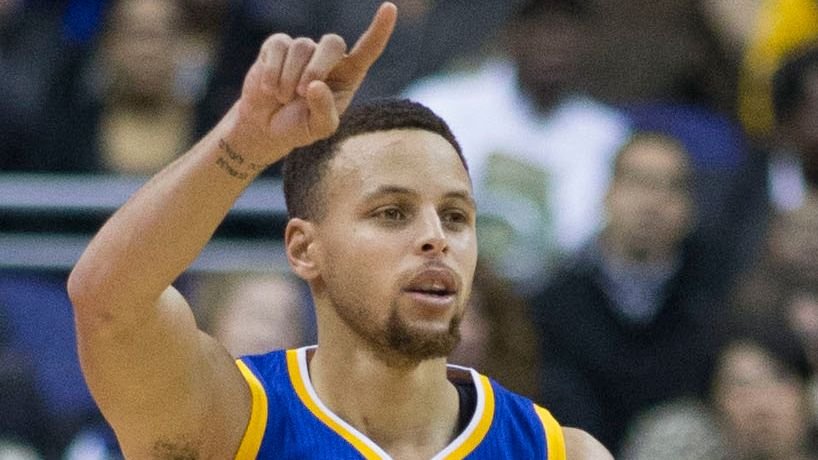 The years have gone by, and he's won three more titles ever since, but that particular loss still stings him. Truth be told, it's something he's never going to get over:

He's One Of The GOATs

Perhaps that's just one of the most impressive things about Curry and the Warriors. Not many teams would be able to overcome that, at least mentally.

The Dubs came back stronger than ever, even after Kevin Durant left the team, and proved that they were still the team to beat until further notice. The Cavs, on the other hand, were never able to win the NBA championship again.