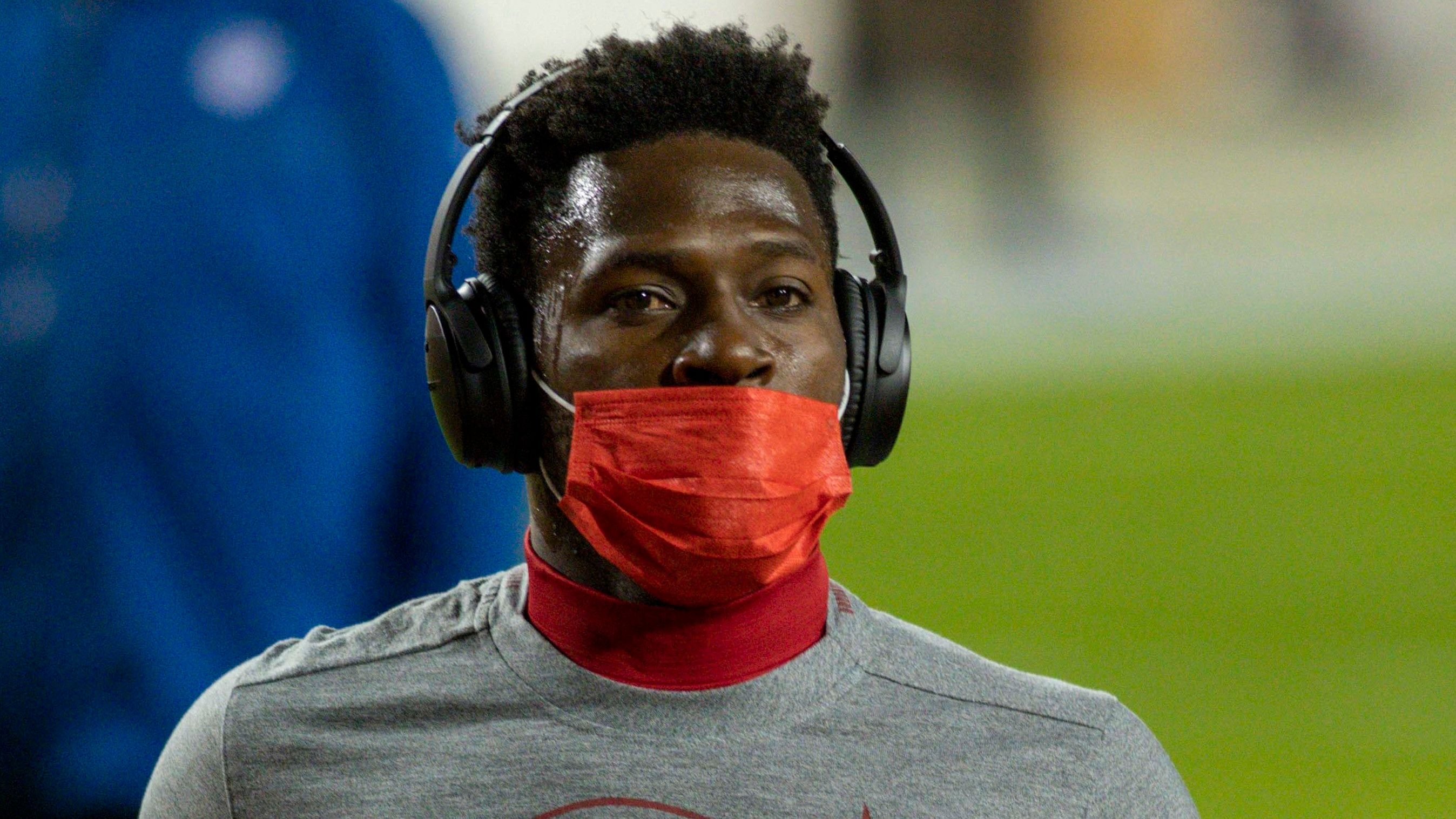 There's no doubt that Antonio Brown is one of the best and most impactful offensive players in recent NFL history.

He was the best wideout in the league at some point, as well as a beloved and respected player by the fans and the rest of the NFL community.

Unfortunately, it all went south when he left the Pittsburgh Steelers, and while some thought he was right about Mike Tomlin, Ben Roethlisberger, and the organization at that time, his actions over the past two years have taken a big toll on his reputation.

Brown has been involved in countless scandals, right up to the point that he left the NFL. Tom Brady spoke on his behalf and got the Tampa Bay Buccaneers to give him another shot, just to see him bail on them mid-game and take constant shots at him and the organization.

Now, all of a sudden, Brown has shown his true colors again as he tried to "expose" Brady by sharing a text he sent him in the summer of 2021. 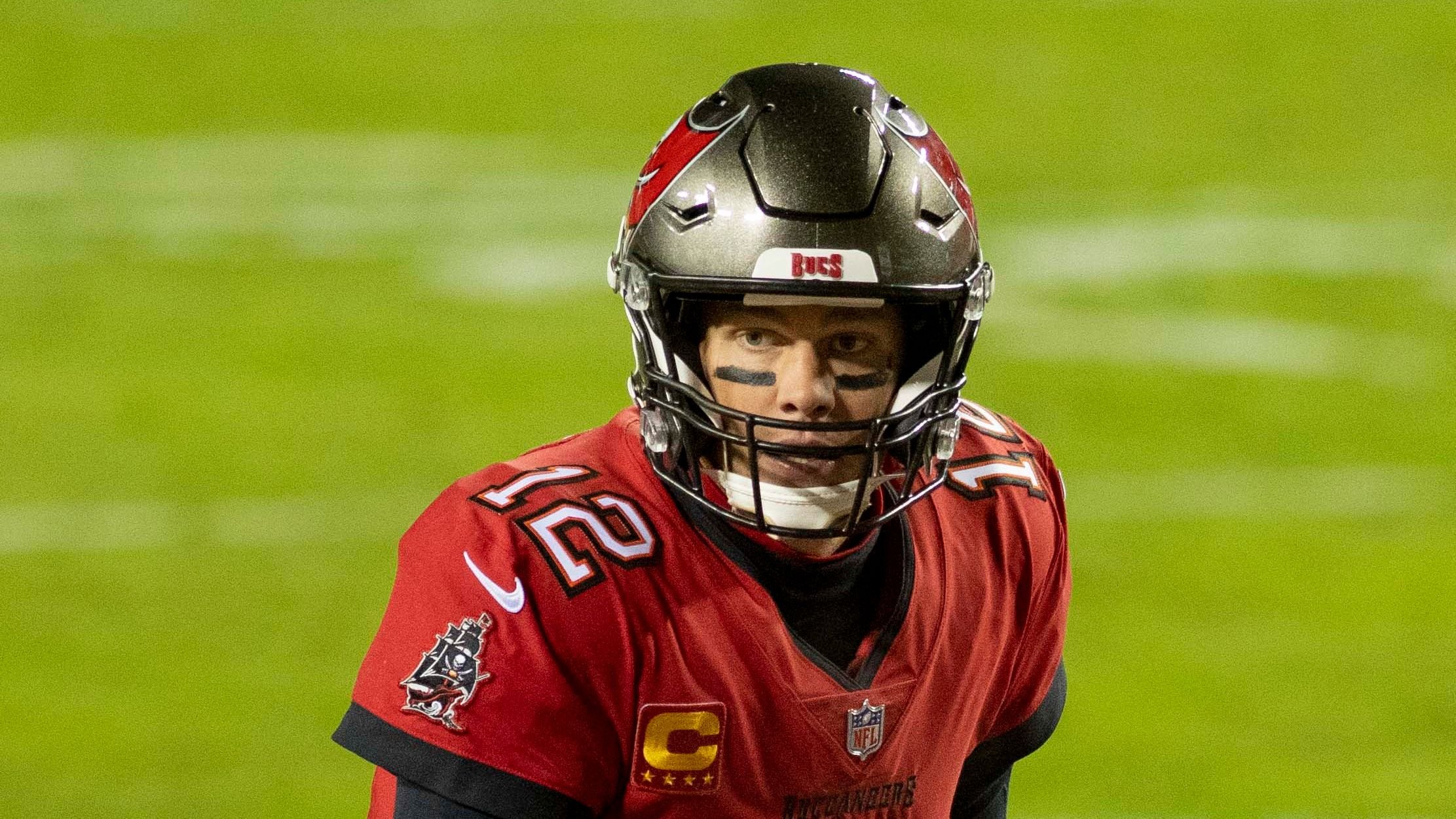 Brown tried to make Brady look bad, but the opposite happened. In fact, he just looked like an actual friend and good person reaching out and worried about his erratic and unpredictable behavior. The text message read:

Fans Weren't Having It

Needless to say, the fact that he shared the message didn't sit well with the fans. People have had more than enough of Brown's reckless antics, and this was just another uncalled-for shot he took in a desperate attempt to get attention.

Every QB, GM, and fan in the NFL would've done anything to have a player like Antonio Brown on the roster, but that's a thing of the past now.

It doesn't matter how good he is or how much any team could need him, there's just no place for a guy like him in the league anymore, and the sad part is that he's done this to himself. His days in the gridiron are over.