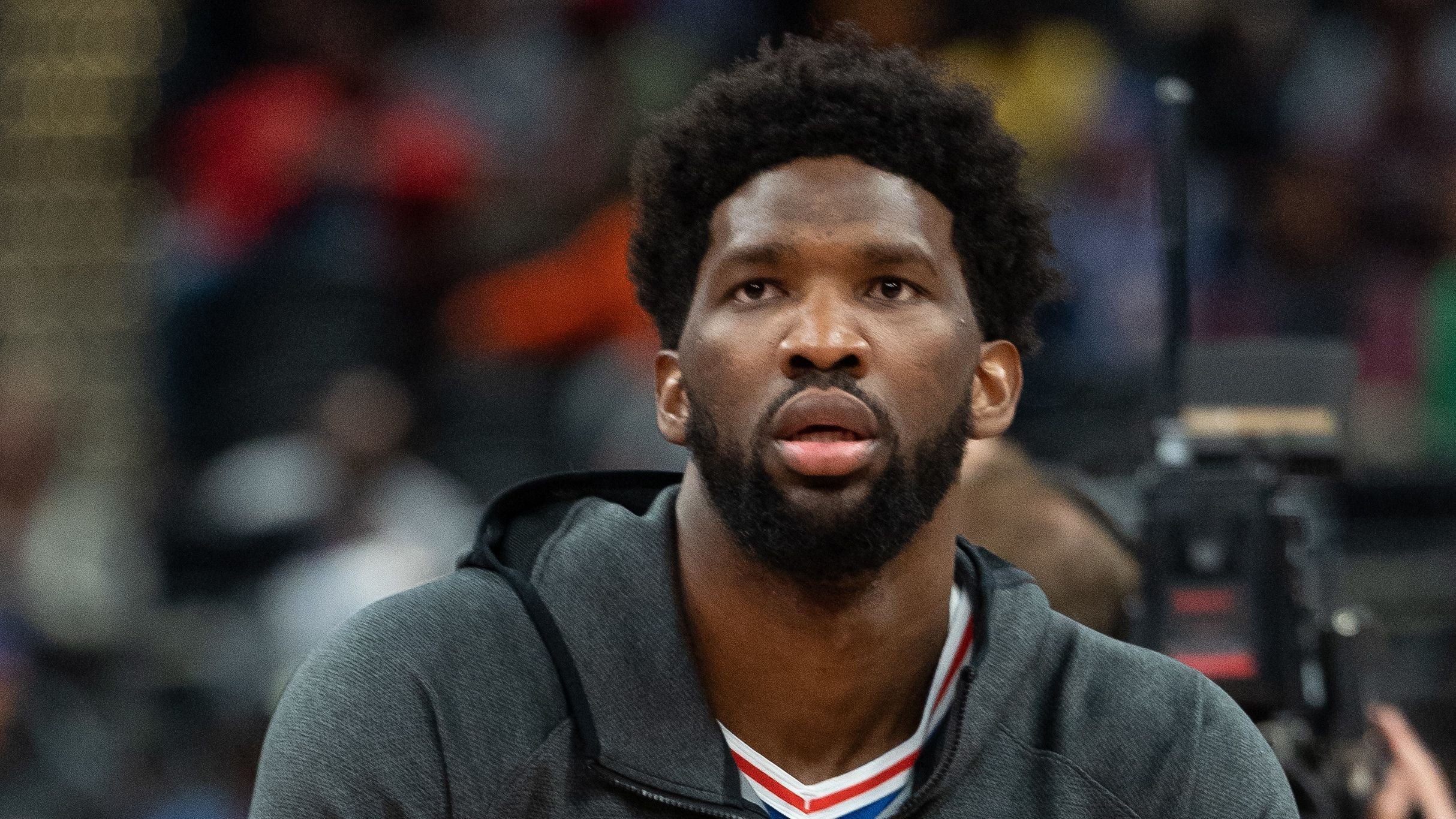 It didn't take long before Joel Embiid proved to be a special kind of talent. He didn't play competitive basketball until he was a teenager and was still considered the best prospect in his class when he attended Kansas.

He needed some time to heal before making a true impact in the NBA, but every now and then he reminds us that he's one of the most talented, naturally gifted, and dominant players to ever lace up.

It Was A Team Effort

The Philadelphia 76ers star is fresh off the best game of his career. He torched the Utah Jazz for a whopping 59 points, 11 rebounds, 8 assists, and 7 blocks in a 105-98 win. Notably, he still credited his team's effort for his majestic performance:

Fans And Colleagues Were In Awe

Needless to say, Embiid was the man of the hour on social media. Even his biggest haters had no choice but to tip their hats off to him and praise him after having one of the best performances in recent NBA history:

Maxey Wanted Him To Keep Scoring

Even his teammates wanted him to keep dominating, regardless if that meant fewer touches for him. Tyrese Maxey admitted that he wanted Doc Rivers to keep setting up plays for Embiid:

Embiid had gotten off to a slow start to the season. He barely did any conditioning in the offseason and had been ill, but he knew he would be just fine once he got into a rhythm:

The Sixers were expected to be a championship contender this season, so Embiid will need to keep leading the way until James Harden is back from injury.