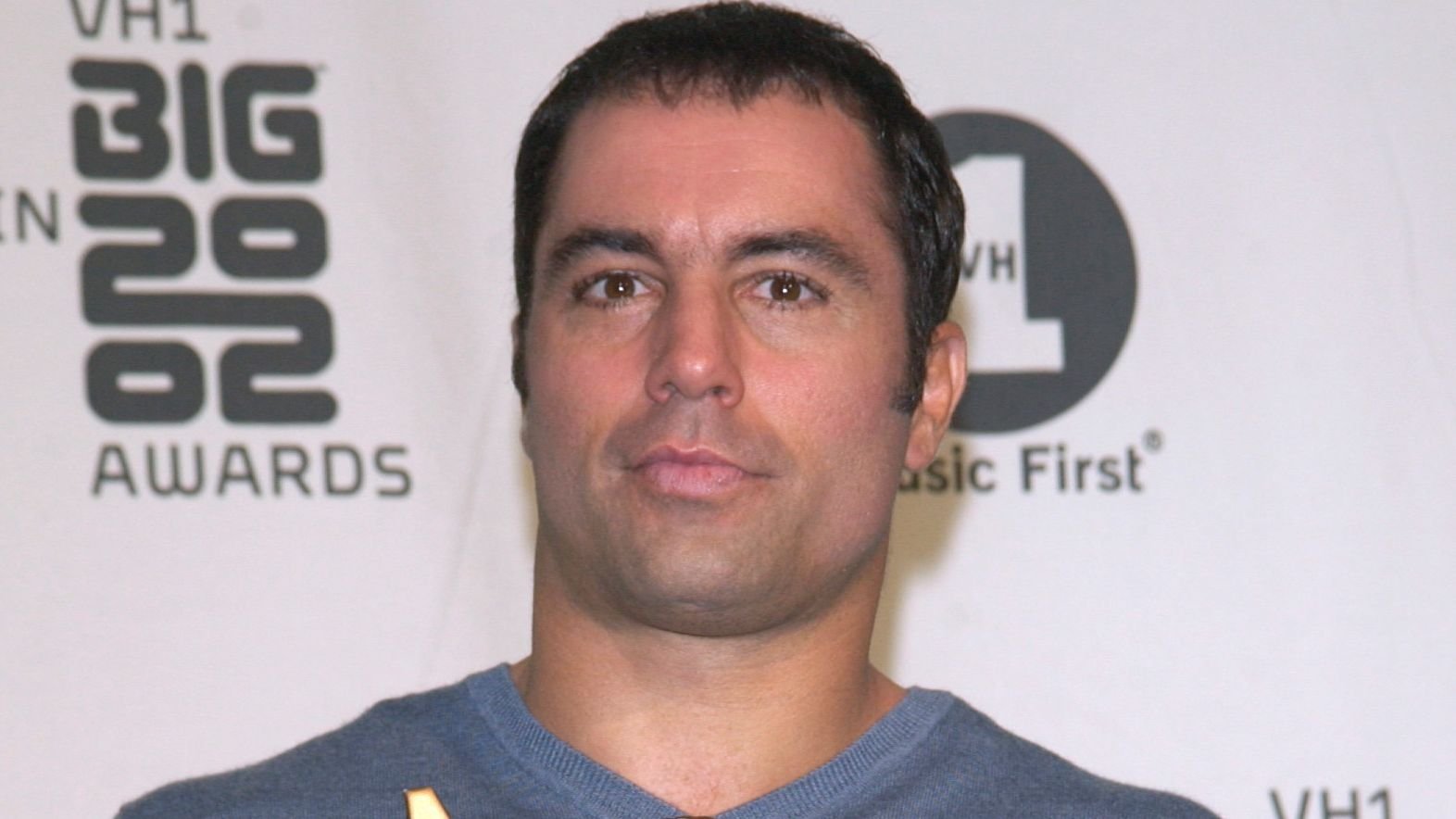 NASCAR is a dangerous sport, and everyone knows that. It’s actually playing with fire considering the collisions and crashes.

Even the toughest of men such as Joe Rogan who is trained in martial arts and is in the UFC industry knows how scary and life-threatening the crashes are.

As mentioned, NASCAR is rather dangerous. During an episode on The Joe Rogan Experience, the UFC commentator spoke about how scary the industry can be, but he also revealed that it still doesn’t mean it should be taken away from the ones who love it.

Additionally, he revealed that Dale Earnhardt Jr. had once told Rogan about the brain damage he suffered during the car crashes he was involved in.

What Happened To Dale Earnhardt Jr?

Earnhardt Jr. suffered around 20 concussions during his career. Some of those were extremely serious, and it took him time to feel like himself again. Due to the constant concussions, he had other symptoms as well such as rapid change in anxiety levels, nausea, anger spikes, and others.

Given that car races are doing more harm than good to some individuals, should they still be allowed? This is something Joe Rogan gives his two cents about.

Joe Rogan Does Not Want NASCAR To Stop

Even though the podcaster strongly believes that NASCAR is an extremely dangerous sport, he does not think anyone should stop it.

While Joe Rogan isn’t incorrect about letting people do what they want to do, there have been instances where racers have lost their lives due to on-track incidents.

Dale Earnhardt Sr. lost his life after a fatal crash at the 2001 Daytona 500.

It so happened that Earnhardt Sr. was followed by Rusty Wallace and Ken Scrader. During the race, Schrader’s left end collided with Earnhardt’s rear end, and the car went into a block of concrete.

Initially, everyone expected it was an usual crash, but it was much graver than anyone expected. He passed away due to a basilar skull ring fracture, and it was immediate. The medical team did not have any time to save him.