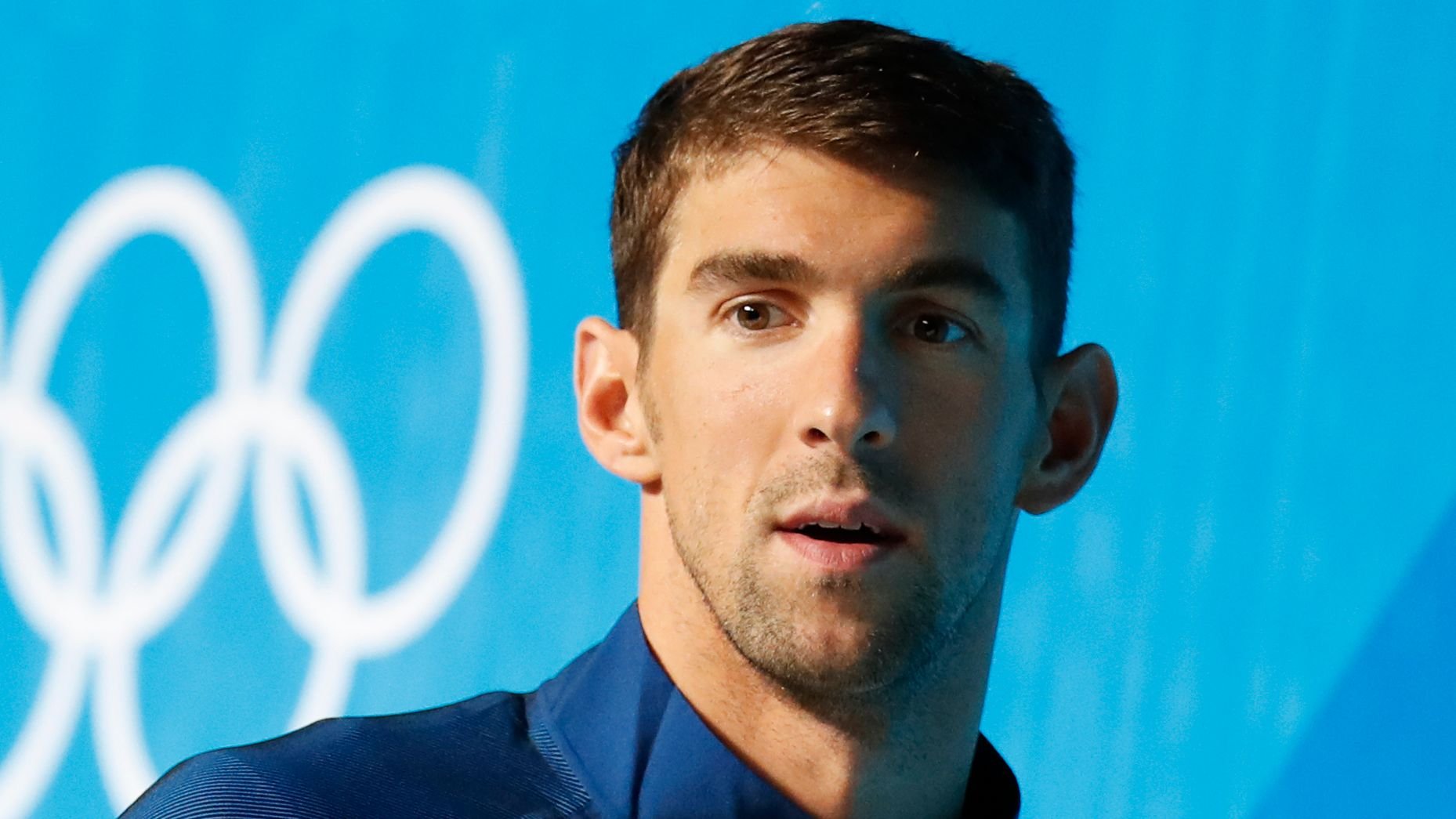 Michael Phelps is the most decorated Olympian with 23 gold medals to his name. He has gone through his own struggles and obstacles to emerge as ‘The Flying Fish’.

However, even the best ones suffer setbacks, and Phelps faced a similar situation several years back when a photograph of him inhaling from a marijuana pipe went viral. This would normally be grounds for disqualification from the Olympics, but that wasn’t the case for Phelps.

How Was Michael Phelps Penalized?

The swimmer’s controversial photograph started making rounds on the internet after the 2008 Olympics. Michael Phelps was photographed with it, but he never tested positive for it.

As a result, Phelps was suspended by USA Swimming for three months. Of course, since the photograph arrived after the Olympics, there was no possibility of suspending him from the event.

Moreover, his suspension ended just in time for the 2009 World Championships.

Therefore, it can be said that Michael Phelps paid his dues.

The Photograph Made A Comeback In 2021

In 2021, Sha’Carri Richardson qualified for the Tokyo Olympics for the women’s 100m race. Unfortunately, her dreams were shattered when she tested positive for marijuana.

As a result, she was suspended from the Olympic team. This sparked an outrage on social media where Michael Phelps’ penalty was dragged in and a comparison was drawn.

Most claimed that it was a race issue, and the authorities turned a blind eye to Phelps and did not do the same behavior during Richardson’s case.

Can The Two Situations Be Compared?

Ideally, one cannot compare the two situations. There are differences that make them very different scenarios. While the common factor is marijuana, it still cannot be compared.

First, Michael Phelps was photographed with a marijuana pipe but did not test positive for the drug. Sha’Carri Richardson tested positive.

However, both Phelps and Richardson paid their dues. It’s unwise to compare the two situations.

Both Athletes Reacted About Their Respective Controversies

After Phelps was photographed and suspended, the Olympian issued a public apology for the same.

On the other hand, Richardson explained her reason for smoking marijuana, but she went through a counseling program which reduced her suspension. She smoked to cope with her biological mother’s passing.

However, Richardson is determined to make a strong appearance at the 2024 Paris Olympics, and secure the gold!