NFL Fans React To Frank Reich Being Fired From The Colts 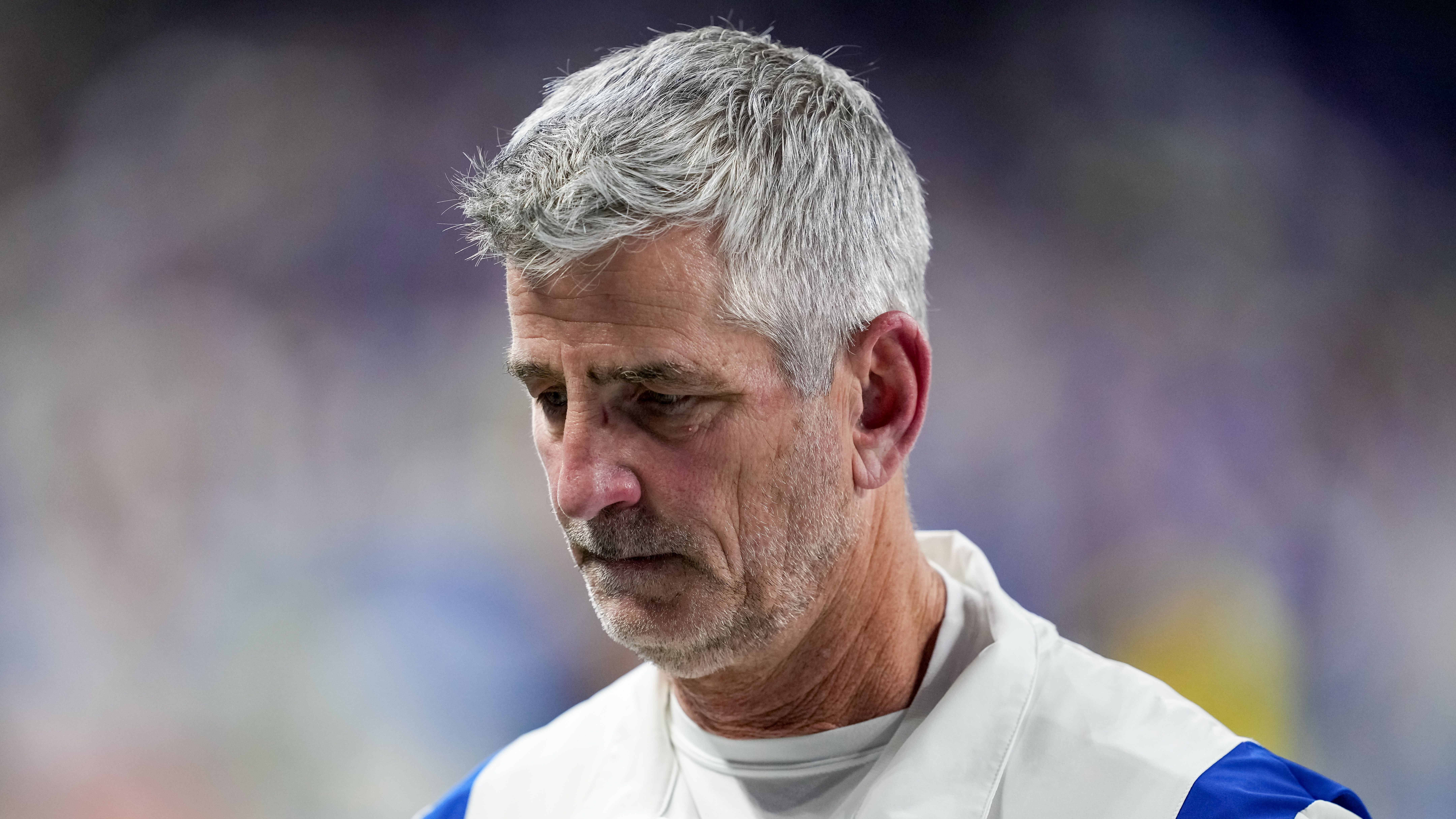 The Indianapolis Colts are fresh off one of the worst offensive displays in recent NFL history, struggling to move the chains and getting blown out 26-3 by the New England Patriots.

So, after falling to 3-5-1 and failing to put together any sort of momentum, the Colts decided to part ways with fifth-year Head Coach Frank Reich.

This was somewhat surprising after Colts owner Jim Irsay had stated that Reich's job was safe just a couple of weeks ago.

Fans React To The News

Needless to say, the news was met with mixed reviews from Colts fans and the league as a whole. The Colts had been on the verge of contention for years now, but poor QB play hurt Reich's team more often than not.

This season, however, they were one of the most disappointing teams in the league, so some believe his time was due. Still, it shouldn't be long before he lands another job in the league.

Reich's Offense Was In Bad Shape

Reich was well aware of his team's struggles and knew that he needed to find answers before his seat got any hotter. Now, he won't have to:

Jeff Saturday Will Take The Reins

The Colts named 13-year veteran C Jeff Saturday to be their next HC. While a fan favorite, he doesn't have any experience coaching at the pro or even collegiate level.

He went 3-7 coaching a high school team and was serving as the team's advisor and an analyst for ESPN. So, as much as people love him as a person, there are still serious doubts regarding his ability to lead them to the promised land.

Colts Aren't In The Clear

Moreover, the Colts may still need to interview several candidates for the HC position in the offseason, as they'd break the Rooney Rule if they don't:

So, Saturday will have to prove his worth in the final stretch of the campaign, as he'll have some competition in the offseason.