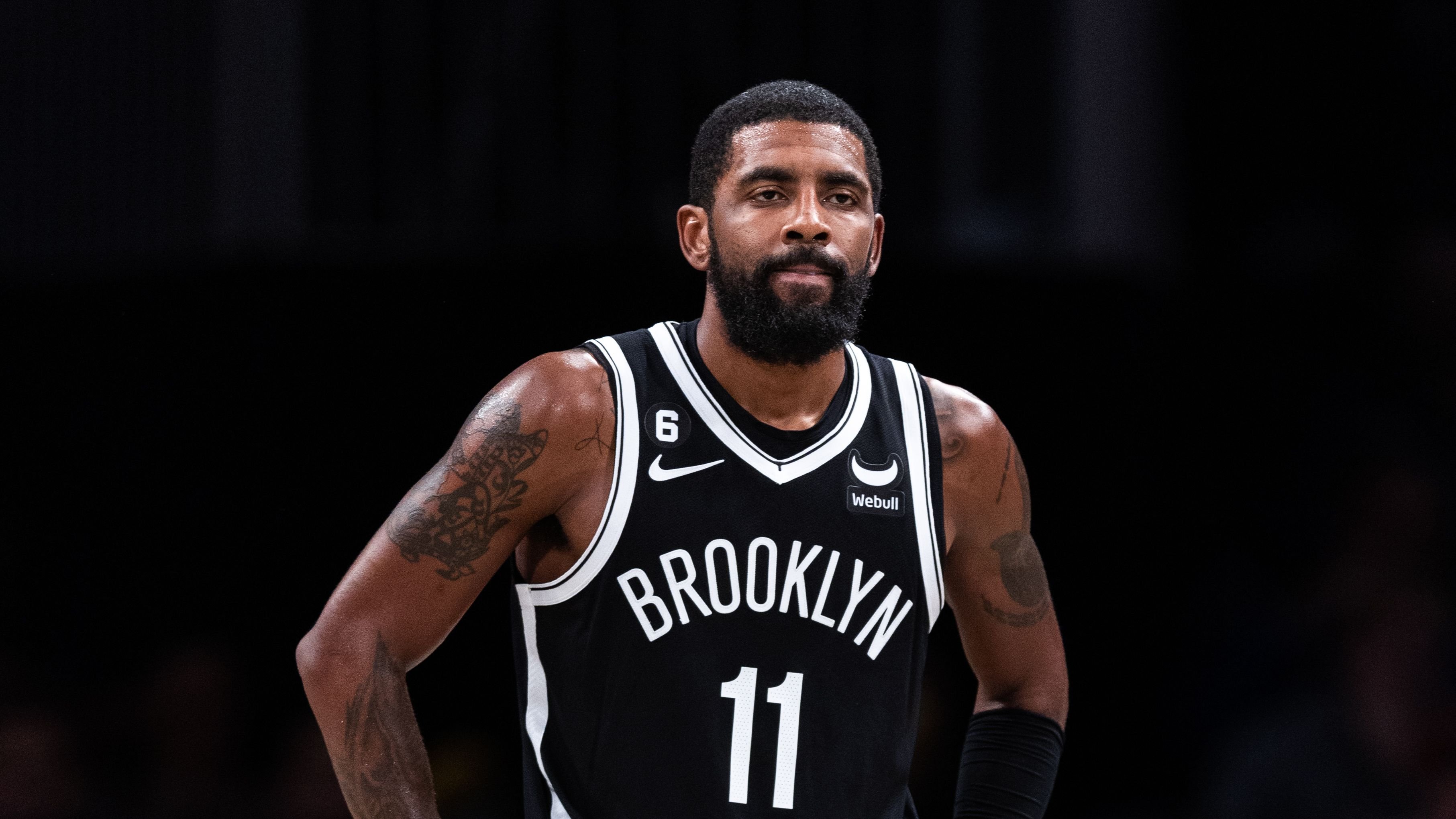 Kyrie Irving is one of the most talented basketball players on Earth. He's a magician with the rock on his hands and has arguably the best handles in hoops history.

However, some have come to wonder whether having him on your team is worth the trouble, as his constant controversial remarks are nothing but bad PR.

Irving has failed to lead a team to an NBA championship since winning in 2016 with LeBron James, and he's burned all bridges to his former teams, including multiple disputes with the Brooklyn Nets.

But why has Kyrie earned such a bad rep around the league? Let's take a look at some of his most controversial moments.

All of a sudden, Kyrie Irving started embracing his Native American heritage, which is perfectly fine. However, things got a little heated when he claimed 'F*ck Thanksgiving' when he was playing for the Boston Celtics.

Shortly after, and as a part of his M.O., he backpedaled and apologized by claiming to be misunderstood:

He Claimed The Earth Was Flat

Irving also became the butt of the joke when he shared his thoughts on the Earth being flat:

Later on, he said that all he wanted to do was encourage an open dialogue and conversation about this subject.

Vaccination Mandates Aren't For Him

Kyrie then took a strong stance against NYC's COVID-19 vaccine mandate. He refused to take the vaccine, even though that meant forfeiting half of his salary and not being eligible to play at home for the Brooklyn Nets.

When asked about it, Irving claimed that he wanted to be a voice for the voiceless and a beacon of light and true:

Now He's After The Jewish Community

Irving's stance on vaccination was heavily criticized and controversial, but plenty of people also showed their support for him.

However, now the Nets guard has taken things way too far, as he promoted an anti-Semitic documentary called Hebrews to Negroes: Wake Up Black America!, a film featuring fabricated Hitler quotes that state that Black Americans are the true Jews.

Irving repeatedly refused to apologize for promoting this documentary in now-deleted social media posts, which is why the Anti-Defamation League refused to accept his donation.

The Nets suspended him for at least five games without pay, and then he finally released a statement apologizing. Then again, you know this isn't the last we'll hear about him or this.