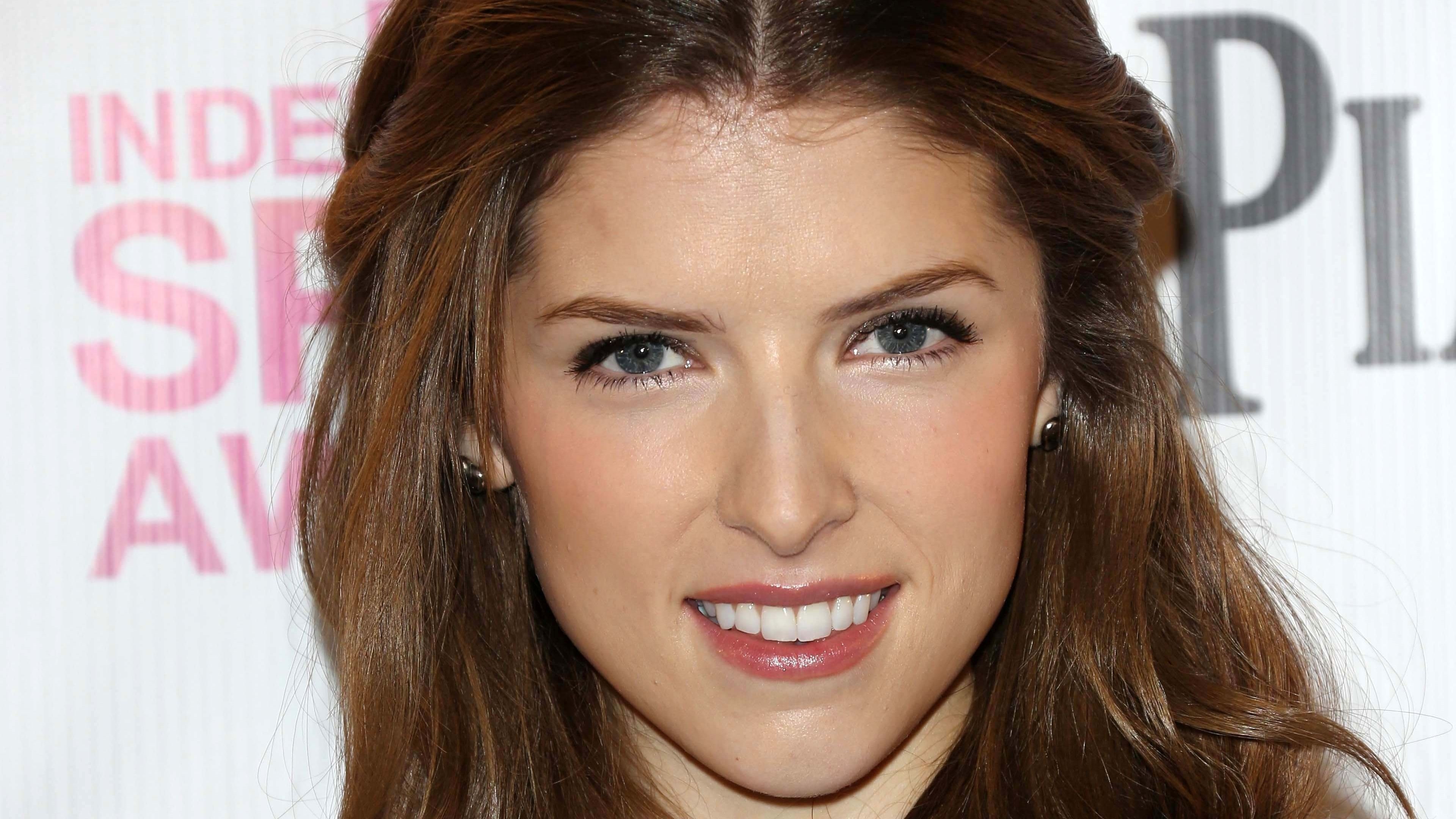 Anna Kendrick, at a mere 5'2" tall, may be small in stature, but she carries some big ambitions to go with that frame. The 36-year-old Oscar nominee has impressed audiences around the world with her roles that show her oscillating between fun and quirky to fierce and loyal to a total badass. Whatever she does with her character, she always goes one step further than is expected of her, gaining the respect of those in the industry that is unparalleled. She has shown that determination goes a long way in the business and after more than a decade of engaging audiences, her fans are certain the best is yet to come!

With more than __ million followers on her Instagram account, her latest news always goes there first and any projects set to be released are typically revealed there.

Read on to see the photo and don't forget to check out these 30 Top Celebrity Swimsuit Moments to become summer-ready too.

Looking great in a one-piece red swimsuit, Anna is relaxing and enjoying the water. Clearly, at peace with herself, Kendrick has stressed in the past how important it is to find the right balance between her hectic life and just enjoying having time to herself.

Anna Comes From Way Up East 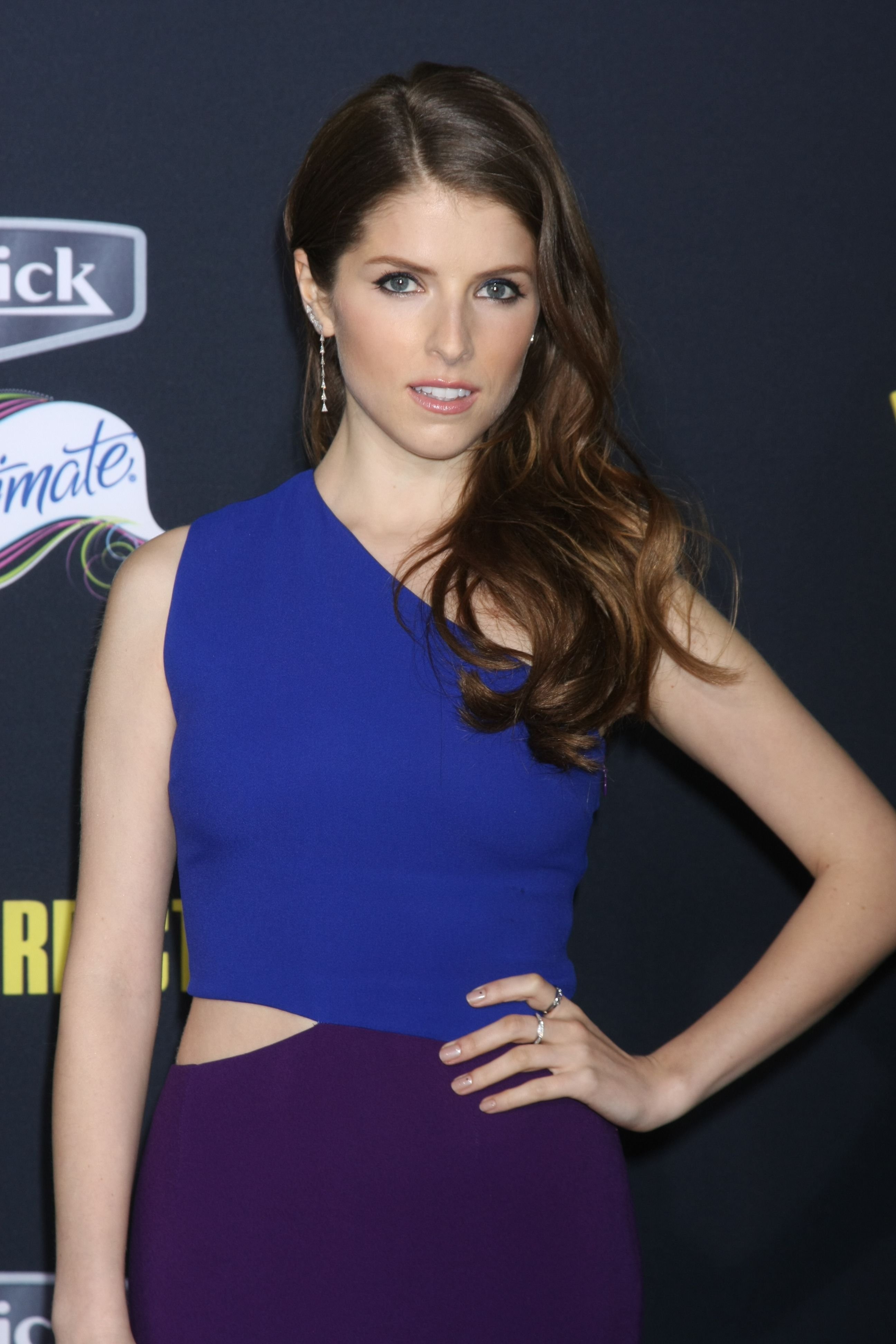 Anna is from Portland, but not THAT Portland. Maine is where she was born, the daughter of an insurance accountant mother and a history teaching father. Coming from a mixed ancestry that includes Irish, English, and Scottish heritage, her older brother also was briefly in the acting industry as well, appearing in the 2000 indie film Looking for an Echo.

Anna Is A Broadway Baby 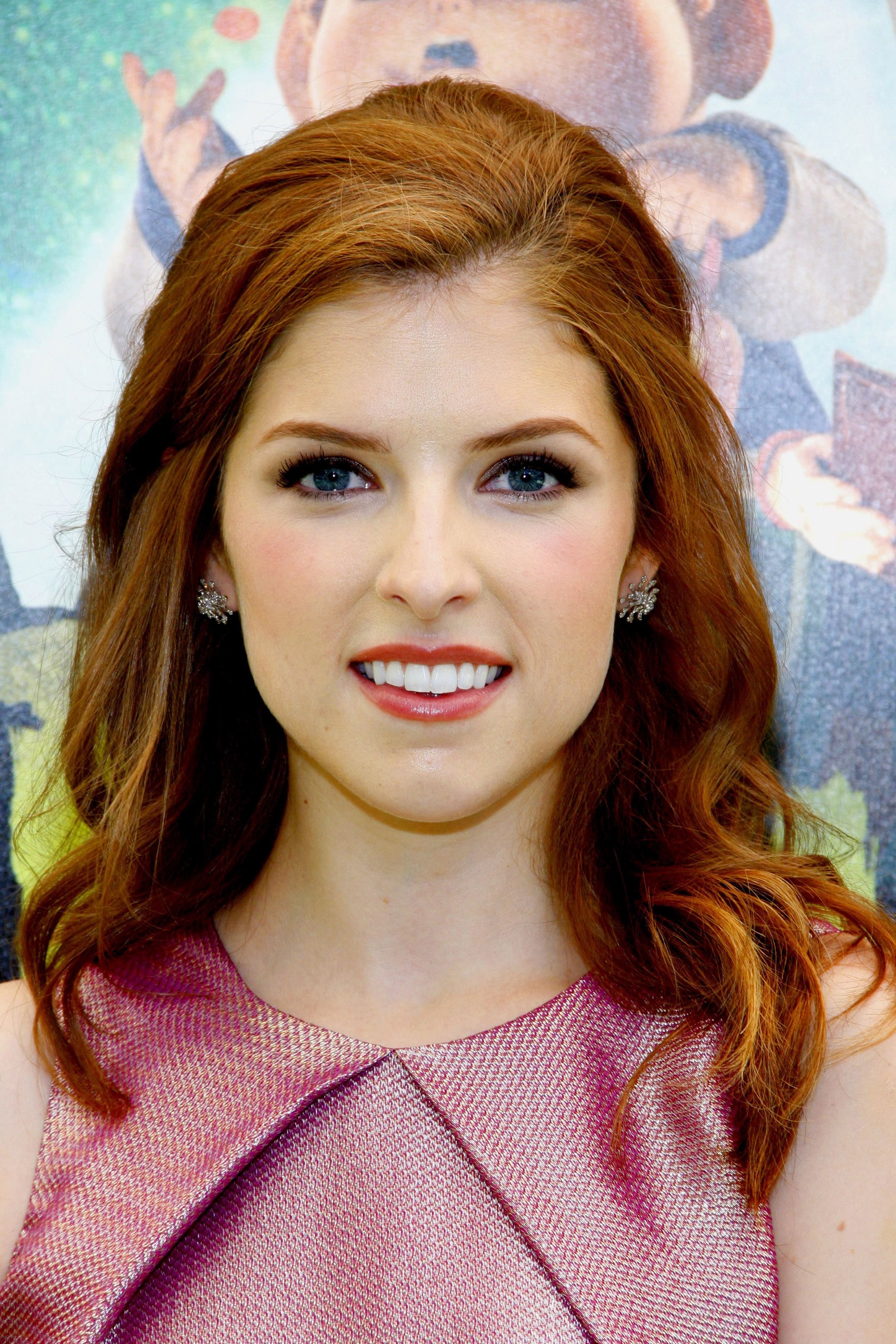 While most of us were still playing at the park in our tweens, Kendrick was busy starring on Broadway and nabbing nominations, most notably a Tony for the show High Society, making her one of the youngest nominees ever at the time. Even back then, her co-stars noted how modest and gracious she was, with her drama teacher at the time stating:

Anna, At A Fever ‘Pitch’ 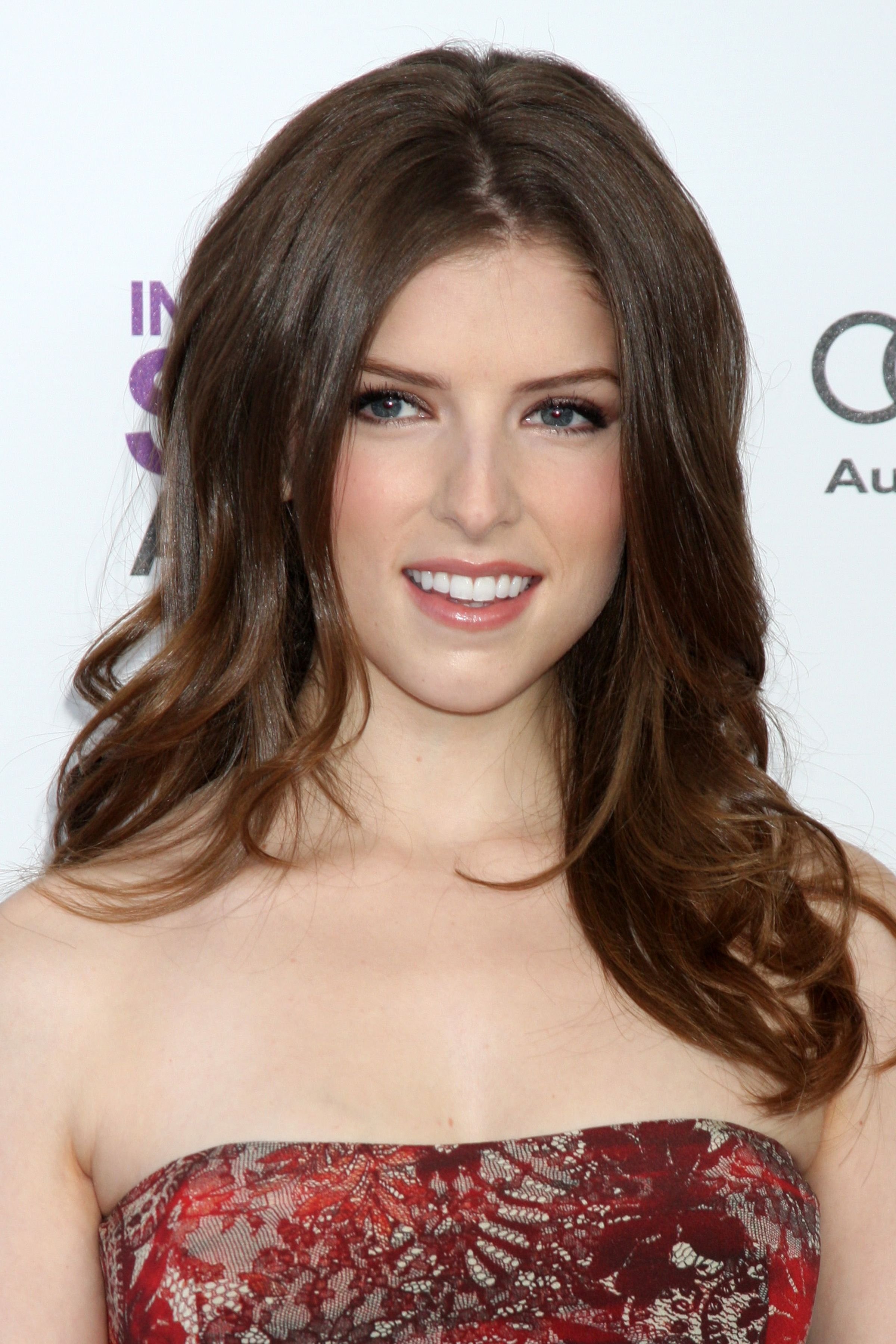 Her biggest fans may have already realized it, but it was with the film Pitch Perfect that everyone discovered the tiny woman with the big voice! The release of the films shot her into the stratosphere of fame, and she even released a single that entered the Billboard charts, peaking at #6. The single, ‘Cups (When I’m Gone)’ included a music video and was a big hit with the younger set. But it was not just one single that got her so much attention!

Anna teamed up with the K-pop group f(x) for a sketch that showed the actress singing in Korean and dancing up a storm. Still not finished, Kendrick made an appearance in LCD Soundsystem’s video ‘Pow Pow’, which was the first single from the band’s album This Is Happening. Fans of Anna’s musical side can also catch her in Ben Folds Five’s ‘Do It Anyway’ video starring Rob Corddry and Chris Hardwick.