'So Much Toxicity There': 'RHOP' Alum Monique Samuels On Rejecting 'RHUGHT' Offer 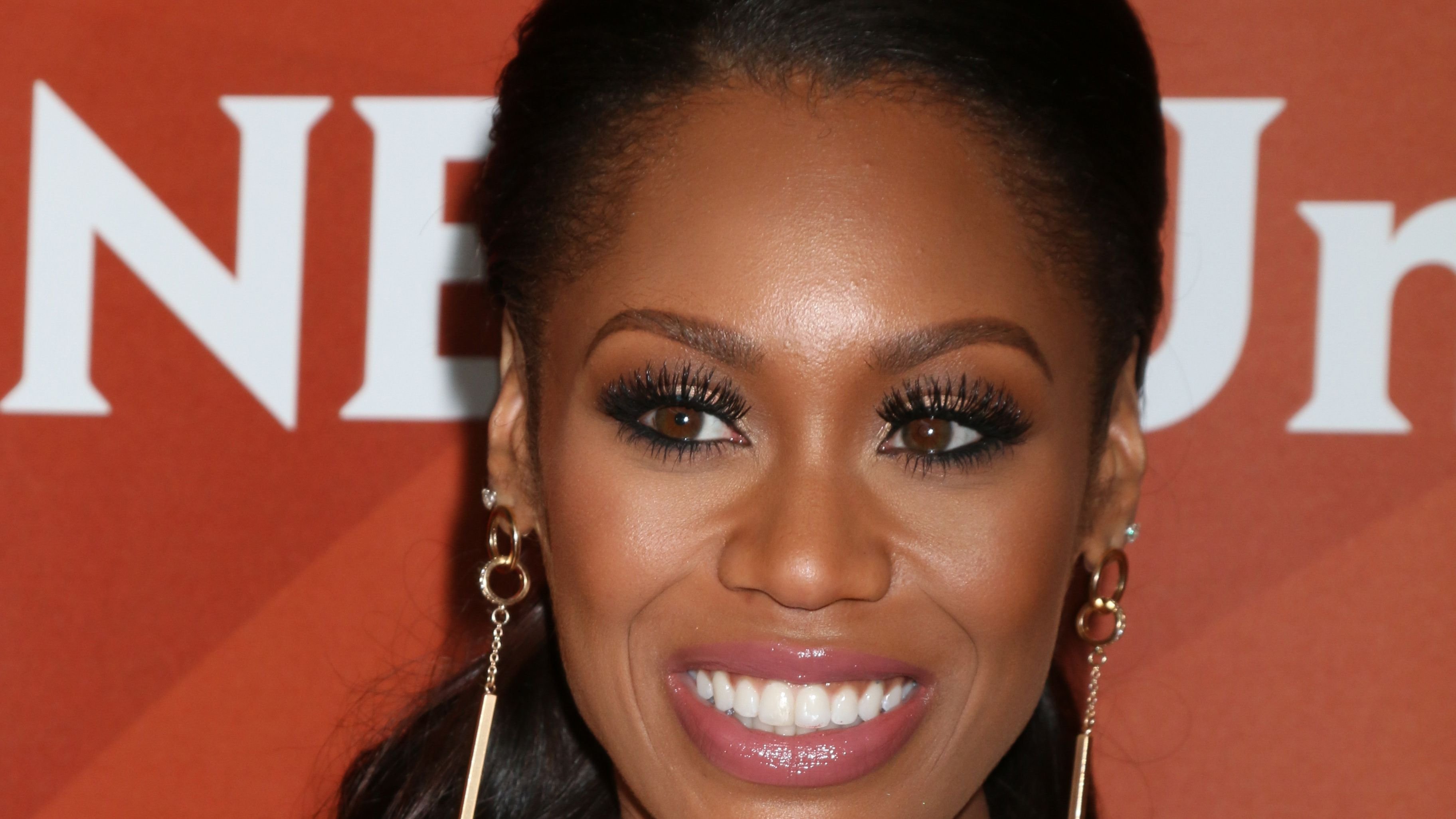 Monique's Rejection Of An 'RHUGHT' Offer

Page Six reports that the reality star did not state the exact season she was allegedly asked to star in but stated that she rejected the offer because she had "no desire" to return to the Bravo show. She further explained, "I don't feel like I could be the same Monique that people were accustomed to seeing anymore when it came to that particular franchise and that particular network because there was so much toxicity there."

She stated that "It just wasn't what I wanted to do." Monique stated that she had not watched any of the Girls Trip shows but it did not matter because she "had no desire to go back to that network." The first and third seasons of the show featured "Housewives" from different franchises while the second season featured "Ex-Wives."

The Bravo star left RHOP in 2020 after four seasons when she became a controversial cast member after getting into a physical fight with fellow castmate, Candiace Dillard-Bassett. The mother-of-three took a break from reality TV before making a comeback with "Love & Marriage: DC" in 2022.

Monique compared her experiences with the two reality shows. She insinuated that during her time at RHOP, she had to" incorporate something new and fancy" but was allowed to be true to herself in the new show. She also admitted to having "reality TV PTSD" as a result of her experience on the show and was done with reality shows before her recent return.

Robyn Dixon credited Monique for adding diversity during her three seasons on the show. The former Bravolebrity and Robyn were not on good terms during her stay on the show.

According to Screenrant, Robyn and Gizelle were highly in support of Monique being ousted after the physical altercation with Candiace. Despite the obvious dislike of the former RHOP cast by Robyn and Gizelle, they credited her for her contribution to the show.

During their Reasonably Shady podcast, they interviewed Carlos King who got Monique to join Love & Marriage: DC. Carlos tried to know if the GIBs felt the alum "was good for the show." Robyn explained she was happy when Monique joined the show because she added "color" since they needed "brown-skinned" housewives.

During the season 5 reunion, the colorism debate was raised when Wendy Osefo called out other castmates for labeling her and Candiace as aggressive despite the low insults other cast members have taken. After Candiace and Monique's fight, a lot of fans were divided on who to side but Candiace received a lot of disadvantages for dishing out low blows during the fight. Monique proved to have added diversity to the show and left with a big bang.