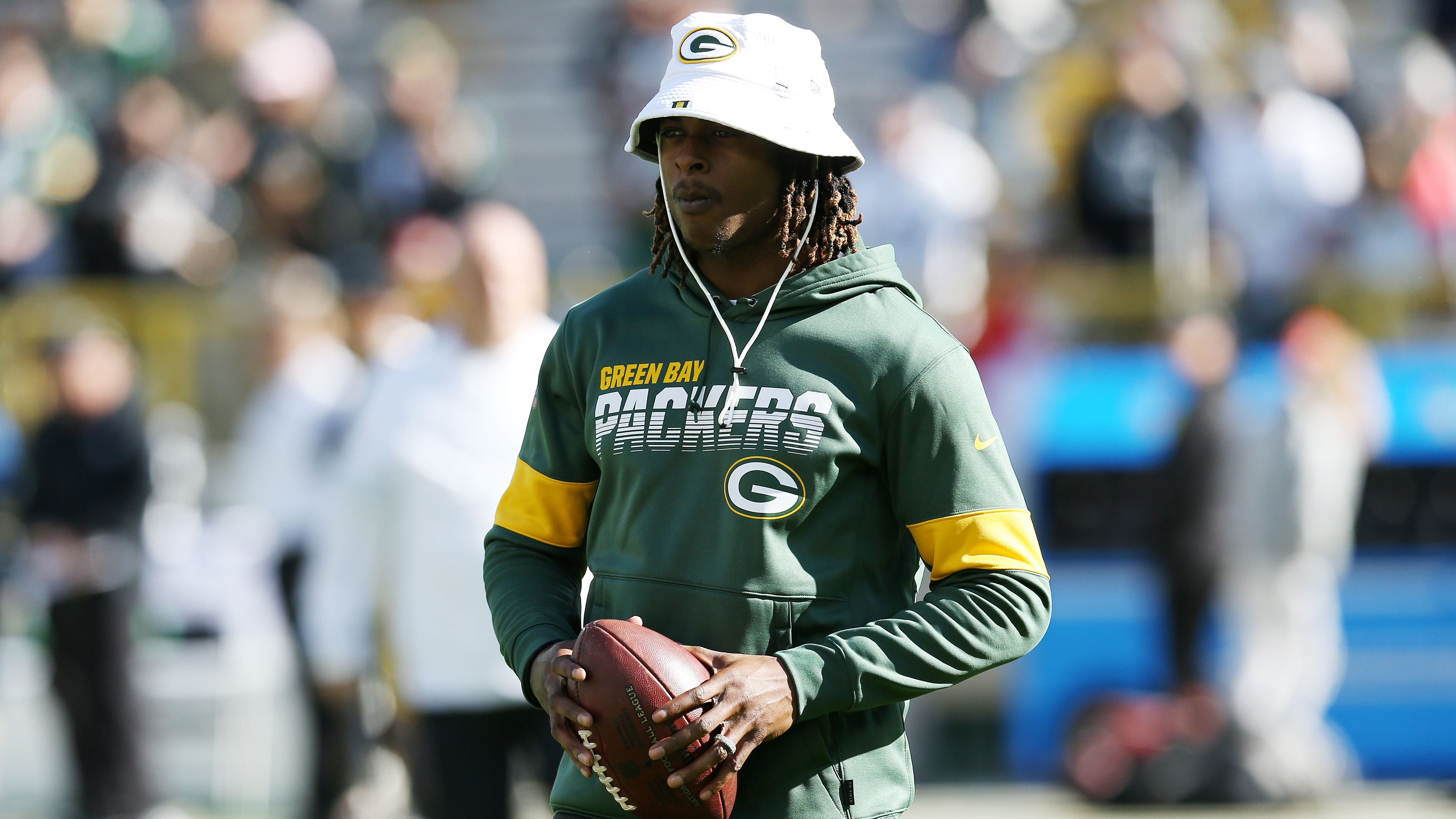 Even though the Green Bay Packers managed to convince Aaron Rodgers to stay, they didn't find the same success with Davante Adams.

They went to great lengths to clear some cap space to offer him the deal he was asking for. They made some pay cuts, restructured multiple deals, and even let some players walk away in free agency. 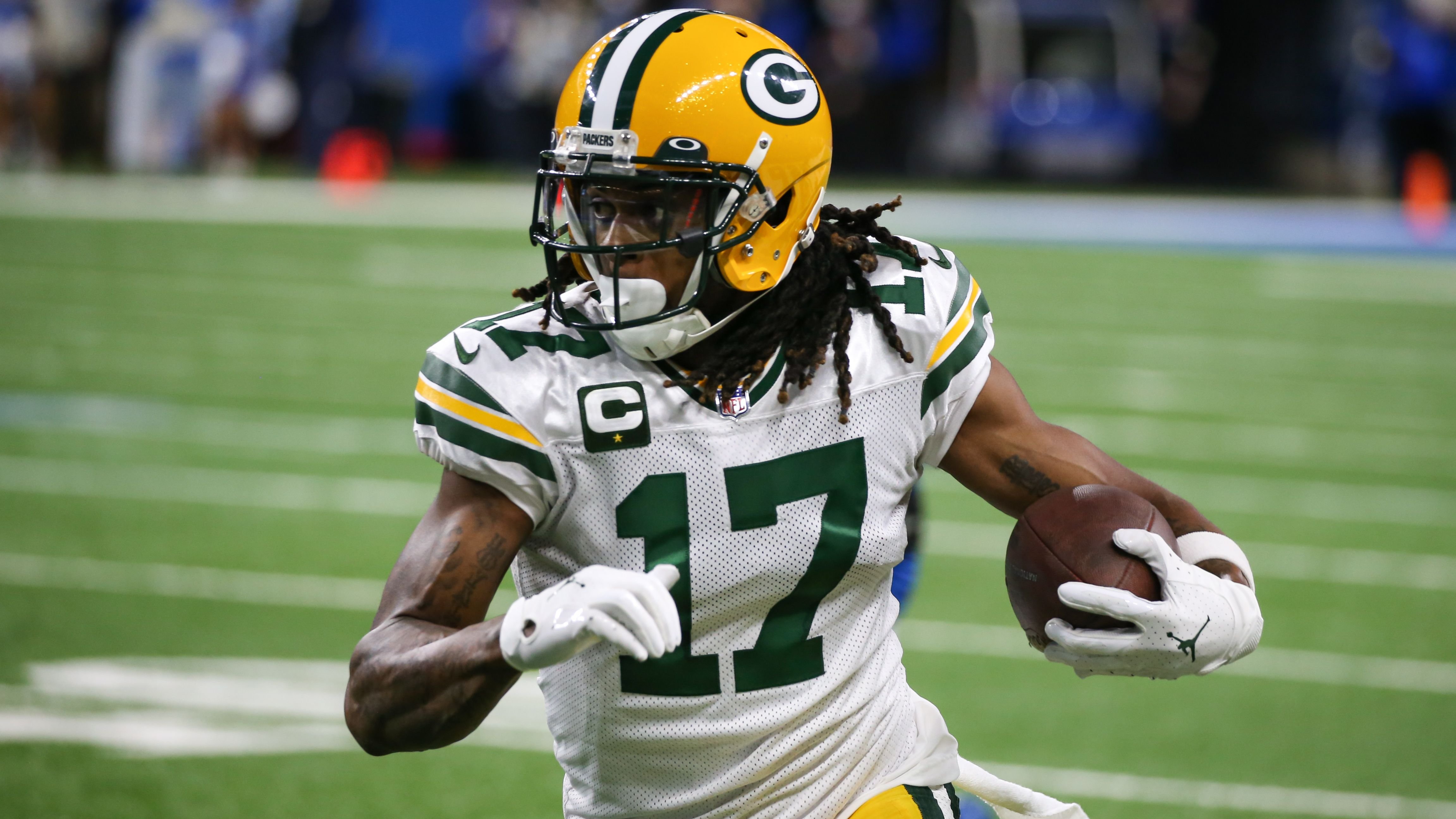 Eventually, the Packers had enough cap space to make him a huge offer and make him the highest-paid wideout in the league. However, Adams still turned them down and asked to be traded:

He Wanted To Play With Derek Carr 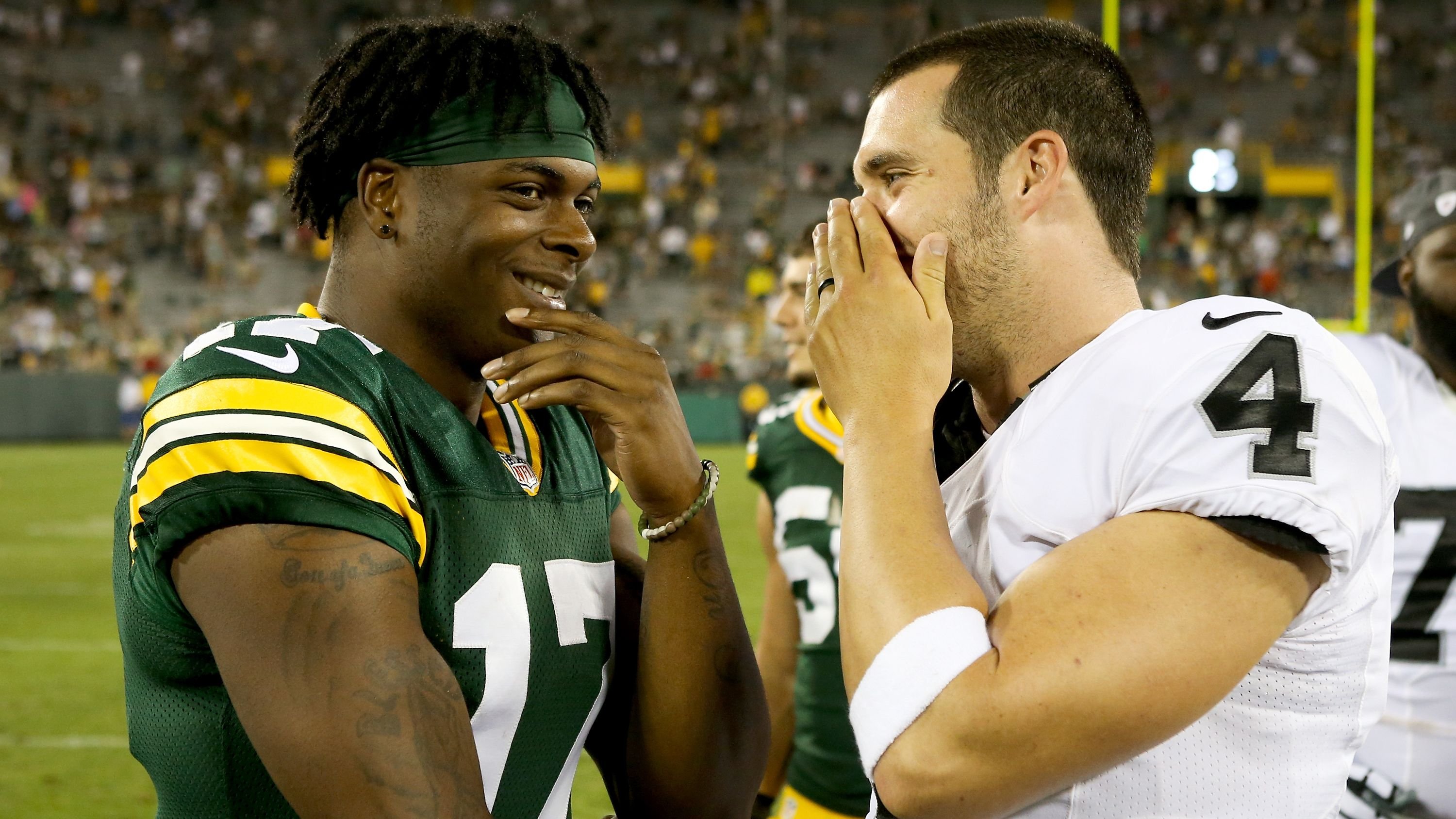 At the end of the day, all Adams wanted was a change of scenery and a reunion with Derek Carr, whom he played with during his college years at Fresno State: 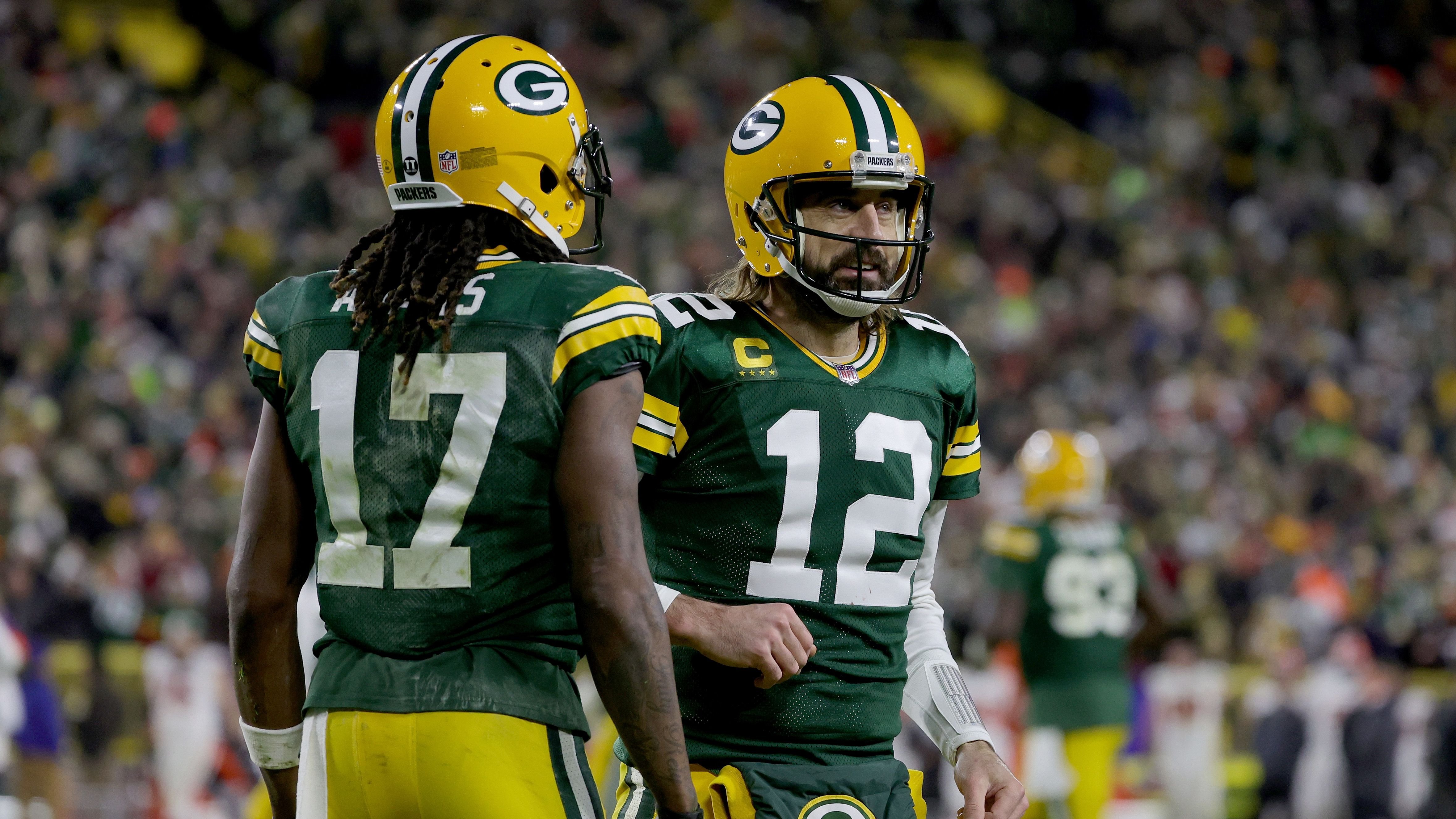 Moreover, Aaron Rodgers was reportedly aware of this possibility, and the prospect of Adams' departure didn't impact his decision to sign a contract extension with the Packers: 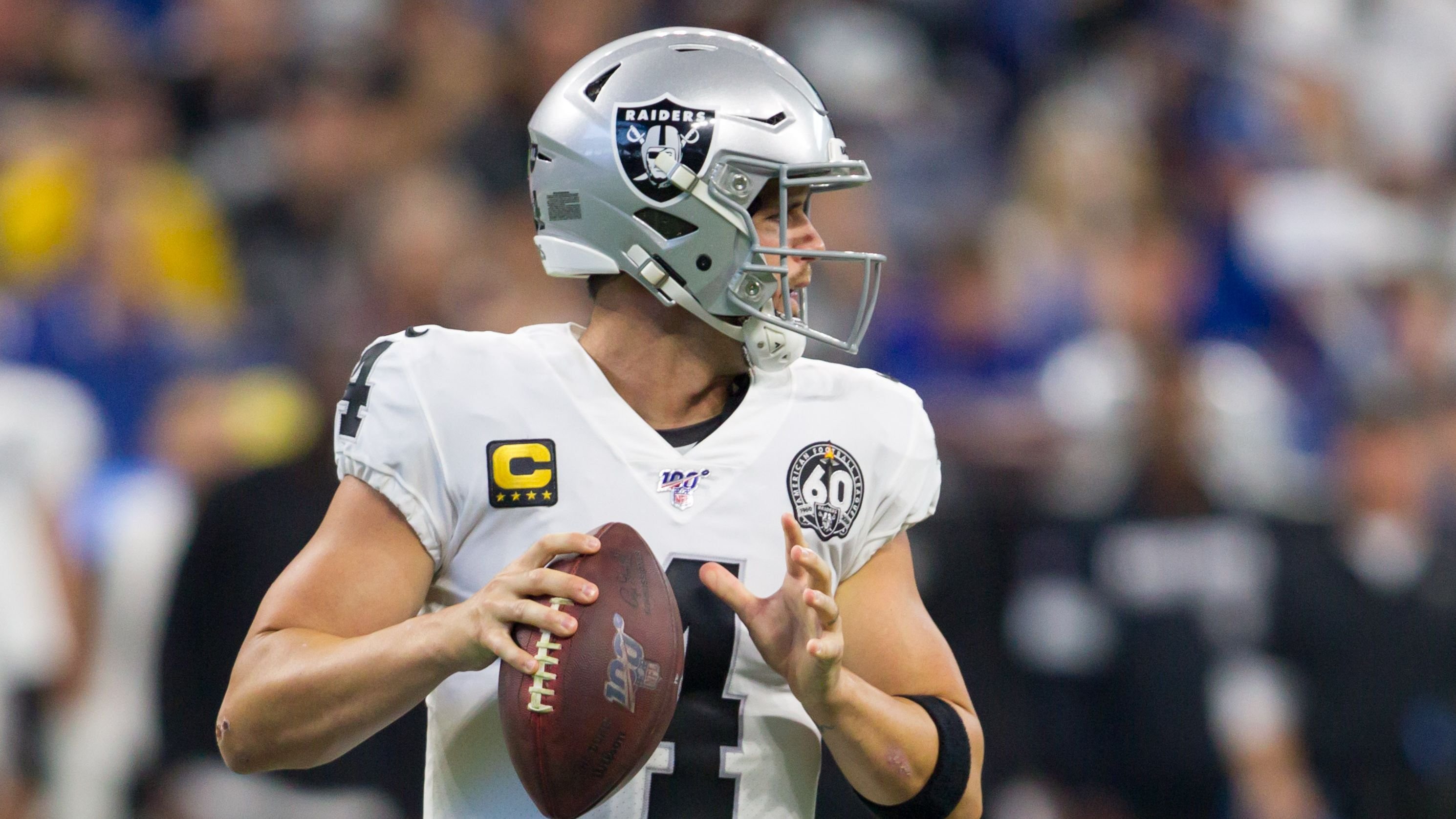 At the end of the day, Adams took less money to play on a tougher division. That only speaks volumes of how poor his relationship with the Packers was.

Nonetheless, it's also proof of how much of a leader Derek Carr is, according to Robert Griffin III:

Adams and Carr are used to wreaking havoc together and Josh McDaniels can turn the Raiders offense into something very special. As for the Packers, well, Rodgers might as well have to catch his own passes.